“Philosophy is even harder than it seems; the right response to its difficulty is not to trash all the work already done by thousands of highly gifted and knowledgeable men and women.”

The following guest post*  is by Timothy Williamson, the Wykeham Professor of Logic at the University of Oxford. His latest book is Doing Philosophy: From Common Curiosity to Logical Reasoning (Amazon).

The post is the second installment in the “Philosophy of Popular Philosophy” series, edited by Aaron James Wendland, a philosopher at the Higher School of Economics in Moscow (who you can follow on Twitter here). 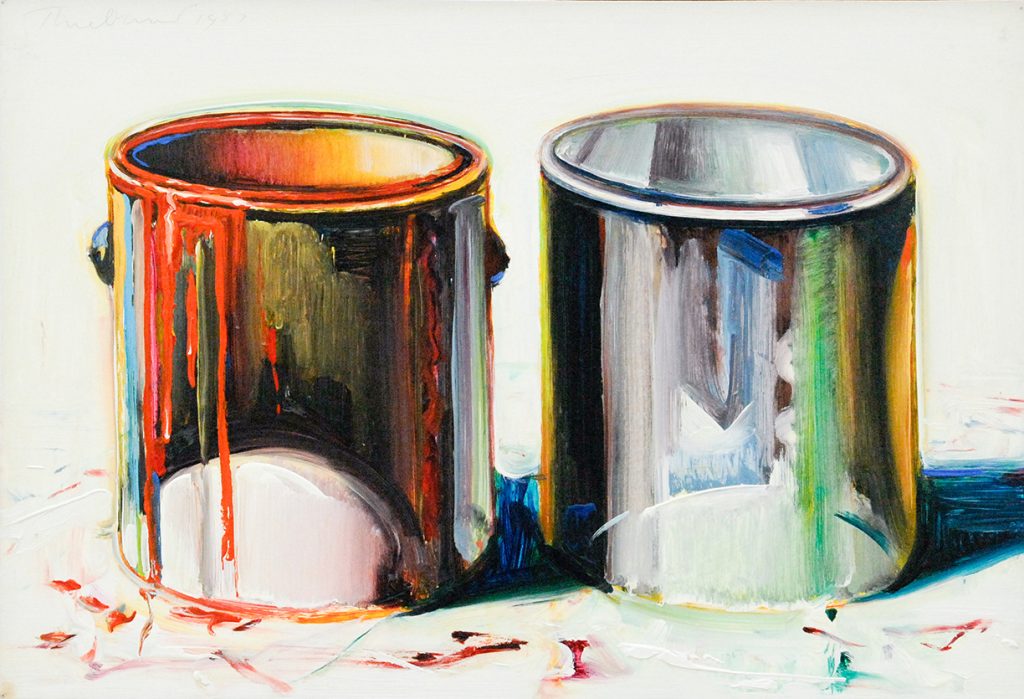 Every intellectual discipline needs to speak to others as well as to itself, both to learn and to teach. If it is getting anywhere, it has something new to say to neighbouring disciplines, but also to the general public.

If a discipline has practical applications, it should communicate them where they can help. It should also provide points of entry to the curious. Its survival depends on that: if it can’t explain to the uninitiated what it is up to, how will it recruit new members? Politically, it is unwise to tell the taxpayers who fund it “Shut up and give us the money; never you mind how we spend it”.

In my experience, a surprisingly high proportion of popular philosophy is not like that. Instead, it sets itself up as a rival to academic philosophy, which it portrays as trivial, sterile, pedantic, irrelevant logic-chopping.

This popular philosophy claims to be the real philosophy, the true heir to what was done in ancient times. It asks and answers the questions that really matter, going straight to the point by arguments that can be understood with no previous training. It speaks over the heads of the scholastics to laypeople who approach philosophy fresh and unprejudiced.

The message that with little effort one can do better than the professionals is naturally gratifying to non-professionals; it finds a ready audience. One might call that populist message the Michael Gove view of philosophy, in honour of the British politician who, when asked during the 2016 referendum campaign which economists favoured leaving the European Union, replied “people in this country have had enough of experts”—though Covid-19 has changed his public attitude to experts.

Like Gove with economic expertise, populist philosophers are uncomfortable with the idea of genuine expertise in philosophy. They may admit that there are experts on the history of philosophy, who understand numerous difficult texts hardly anyone else has even read. They may also accept that there are experts on formal logic, and expert teachers of philosophy. But such concessions are consistent with the populist idea that the apparatus of academic philosophy—all the to-and-fro of point-by-point discussion in conferences and refereed journals—contributes nothing of significance to answering central questions of philosophy, and should be bypassed.

Sometimes I encounter people who take a similar attitude to modern natural science. They say that science went wrong after Aristotle, or send me their theory of ‘qualitative physics’, which bypasses all that boring mathematics to go straight to the secret of the universe. But such ideas are not the stuff of most popular science, which has better things to do.

Philosophy is more vulnerable than natural science to the populist belief that laypeople are just as qualified as professionals. This belief derives from the ideal of the radically autonomous inquirer, who takes nothing for granted and uses nothing second-hand. In other words, such a thinker refuses to learn anything from other people. That’s a recipe for the endless repetition of the same elementary mistakes, generation after generation. Anyway, the instructions cannot be carried out; all thinking takes much for granted. The ideal of the radically autonomous inquirer is itself stale and nth-hand.

A less arrogant attitude is that we all have much to learn from other people, in philosophy as everywhere else. Philosophy is even harder than it seems; the right response to its difficulty is not to trash all the work already done by thousands of highly gifted and knowledgeable men and women. Compared to the size of the task, their contributions may have been small, and often mistaken, but that does not mean you can do better by ignoring them.

Philosophy is a collective enterprise, which has developed slowly through various traditions over many centuries in many parts of the world. It has never been just the work of a few isolated geniuses. Joining one of those traditions has always involved acquiring the relevant forms of philosophical expertise. We shouldn’t be coy about it. We need to explain honestly and openly how philosophy works.

Recent philosophical research has produced lots of fascinating new ideas, which deserve to be better known. Now there’s a task for popular philosophy.