The Serbian government is attempting to “muzzle and perhaps even eliminate” the Institute for Philosophy and Social Theory at the University of Belgrade, according to faculty there. 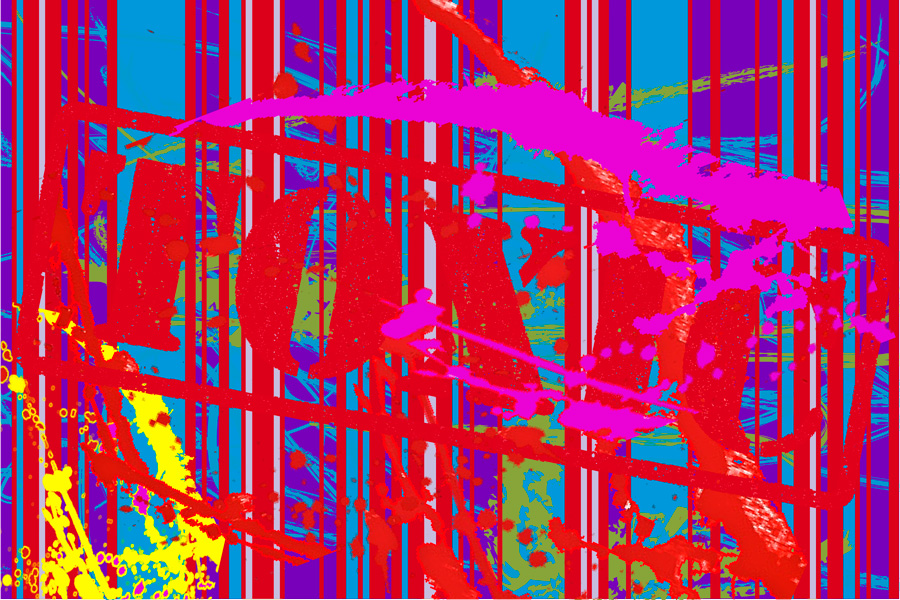 In a call for solidarity, researchers associated with the institute describe what has been happening:

The Serbian government has appointed a new Governing Board that includes several highly controversial political figures. For example, Zoran Avramović, the nominated President of the Board, was promoted to official leading positions in the Ministry of Education by the right-wing Radical Party of Vojislav Šešelj (who was sentenced by the Hague Tribunal). Avramović has already intimated what he thinks of the institute when he urged for suspension of financing for the IFDT Regional Centre in Novi Sad. The current Acting Director uses repressive measures that indicate what the future of the institute will look like (threats to suspend salaries, attempts to curb the freedom of the Institute’s Scientific Council, junior researchers put under pressure, international projects suspended, etc.).

The moves are of a piece with other problematic developments in Serbia:

Democracy, and specifically the scientific and education landscape in Serbia, is increasingly under threat. There are few remaining free media. The current attempt to muzzle and perhaps even eliminate an autonomous academic institution like IFDT further weakens Serbian democracy. What is more, these attempts are being conducted as quietly as possible because publicity in this matter does not suit either the politically installed Governing Board or the Serbian Government. Freedom of opinion and freedom of science must be defended through European solidarity of colleagues and intellectuals.

The researchers then state their demands, including:

You can read the entire call for solidarity and add your name to it here. At the time of this post over 450 scholars from around the world have signed.

This is, to the best of my knowledge, somewhere between tendentious, misleading and fake news. The entire struggle is not about democracy, freedom or whatever, but about a power struggle within the Serbian academic system. The threatened-democracy rhetoric is now abused by one of the factions to discredit their opponents. But their own record—e.g., the former IFDT director Petar Bojanić is under trial in Serbian courts for mobbing—is also very dubious (see link below for details). And on the other side are not (only) dubious right-wing nationalists, but (also) progressive intellectuals.

The IFDT’s academic record in the past years (they mainly do continental, postmodern stuff, btw) has been far from amazing. At the same time, they have been quite dominant in the Serbian philosophical landscape which suffers from a large nepotism/favoritism problem. The Government might just have wanted to give a new twist to the institute, to break up old structures, and to restore the quality it once had. At the very least, I would be cautious to support a group of people who are themselves fighting with very dubious means (discrediting young researchers on their website, putting a lot of public and private pressure on the Acting Director, etc.).

A more differentiated picture can be found in this article from Serbian newspaper “Danas”, written by an IFDT member.
https://www.danas.rs/dijalog/reakcije/stereotipna-slika-o-zrtvi/Report

As someone who is working at IFDT I am very surprised to read such confident claims from a colleague Jan Spenger, who, as far as I know, has never been at the Institute. Which are nevertheless false. The attack on former director is just a media spin to hide real problems which are happening. IFDT currently doesn’t have a director and there is not even an open call for the position, presupposed by the law. Elected Editorial board chair is publicly speaking against international cooperation and those who are undertaking it. The Acting director had suspended all international projects without any explanation. There is only one colleague from the Institute (quoted by Jan) who decided to put her personal problems with former director (who is not even in charge anymore) in front of those really emerging problems.

Our demands to have regular public selection procedure for the new director, respected scientists in board and acting director who will assure regular work at IFDT in the meantime and not sabotage it, speak for themselves about the goals of our struggle.

Regarding the value of our academic contribution, I am glad that many important intellectuals who cooperated with us were able to recognize it.Report

Dear Jan,
your sources of information are obviously people from the Serbian academic community who are not on the side of IFDT and who are currently actively trying to defame IFDT in the media, either because of personal beefs with the previous director, or because they support the government control. In fact, you are the one spreading fake news (perhaps unintentionally): for example, the preposterous claim that the IFDT publicly discredited young researchers on its website.
I would have expected a more careful approach from an epistemologist.
Especially when it concerns the high stakes situation, such as the call for support to preserve the independence of an academic institution in a regime that has been taking over control of all public institutions for years.Report