You may not like it when your article is rejected from a journal, but at least sometimes you get something good out of it: criticism. 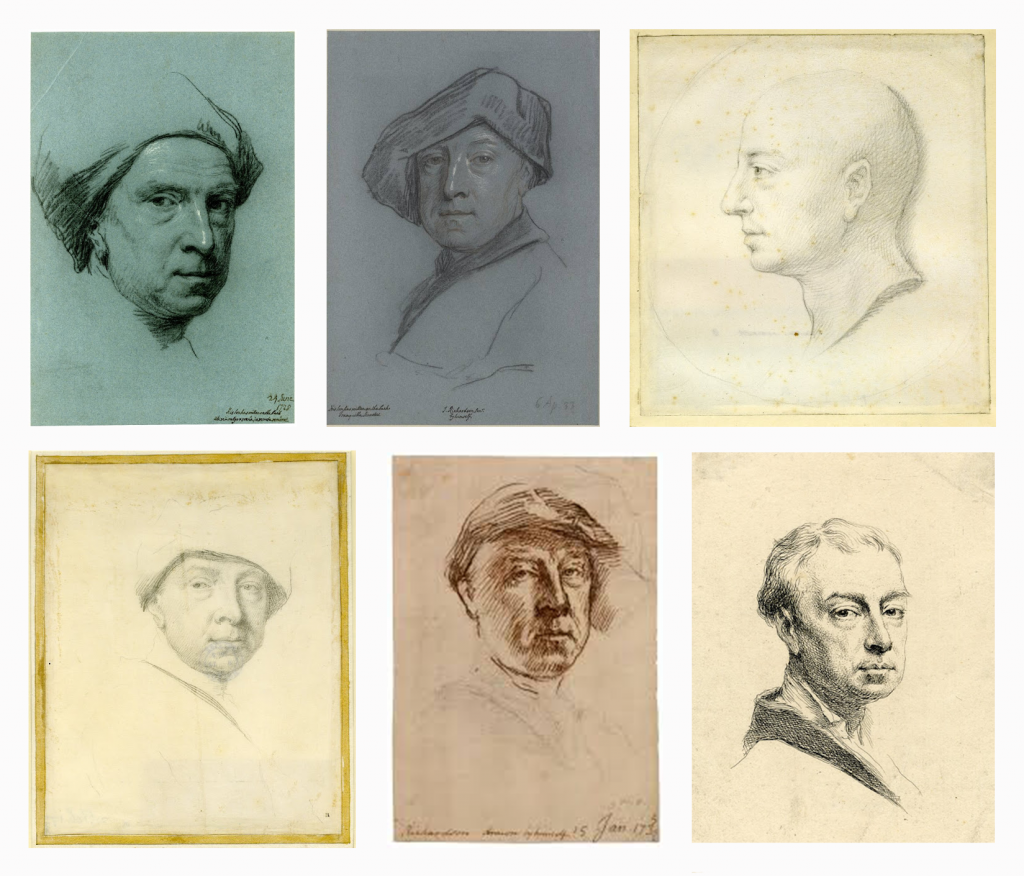 And so you figure out which problems or objections the referees raised are good ones, and you decide on the extent to which it makes sense to alter your manuscript, and you revise it and send it on to the next journal. Because of the improvements or luck or both, your paper is accepted. What do you owe the referees from the first journal?

I received an email about this which the author asked me to share for consideration here:

There should be a disciplinary norm that comments from journals that rejected your paper must be acknowledged if they contribute to the final published version.

If you referee a lot, then this has happened to you: you read a submission for Journal One. You make a lot of comments, some encouragements, some objections, and eventually you recommend rejection.

Then you read the paper a year later in Journal Two, and you see that your comments made a material, sometimes decisive, difference to the new version. But they are not acknowledged.

Publishing in Journal Y, the author thanks “the editors of Journal Two and their anonymous referees for helpful comments that saved me from many errors.”  If they are especially scrupulous then they may even have footnotes on particular points, saying e.g. “I was led to see this point by the helpful comments of the referee at Journal Two.”

But no one, so far as I have ever seen, ever writes “I was led to see this point by the helpful comments of the referee at Journal One, which rejected my paper.”

This is mighty galling for the author of those comments at Journal One. And it constitutes a flagrant violation of academic integrity.  There is no principle that can justify giving anonymous acknowledgement for intellectual assistance to the referees at the paper that published you, while withholding it from the referees at the paper that rejected you.

I have sometimes seen my objections quoted near verbatim in the revised and published version, introduced by such evasions as, “Now someone might object….” This is dishonest. This author is making it look as though they themselves had thought up the objection as well as the answer to it. They would never do this if the objection had been put to them by a colleague, a commentator, or an audience-member. They do not even do it when the objection is put to them by an anonymous referee for Journal Two. But when the objection comes from Journal One, they pretend that it is their own.

Will this reveal that your paper was rejected by Journal One? Yes, it will. But there is no “embarrassment” clause in the academic integrity code. You owe it to yourself, as a person of honor, to claim credit for all and only those contributions that you yourself made. And you owe it to referees everywhere to give them credit for their contributions to your paper. Even if only anonymous credit. Even if they rejected your paper.