Keith Yandell, emeritus professor of philosophy at the University of Wisconsin, Madison, died on April 28th. 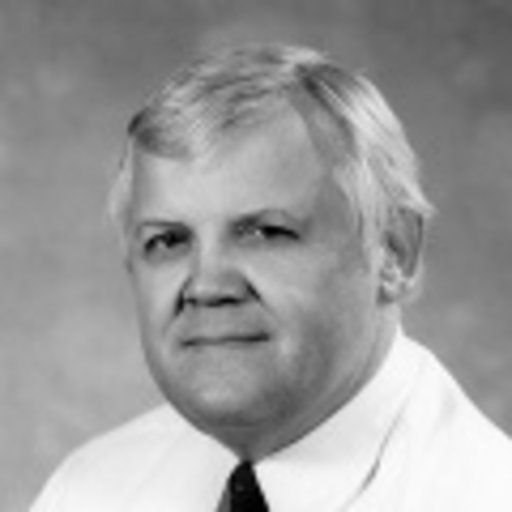 Professor Yandell was known for his work in philosophy of religion. He joined the Department of Philosophy at Wisconsin in 1966, retiring in 2011 as the Julius R. Weinberg Professor of Philosophy. He was also an affiliate professor of philosophy at Trinity Evangelical Divinity School in Illinois, beginning in 2004. He earned his Ph.D. from Ohio State University. You can learn more about his research here and here.
(via Mike Titelbaum)
Login
2 Comments
Oldest
Newest Most Voted
Inline Feedbacks
View all comments

I’m sad to hear about this. During my years as a graduate student in the department (1980 to 1986) the students closest to him (and he did have a significant following) tended to be working in philosophy of religion, which I did not. But I have always valued the rigorous and fun graduate seminar I took with him on Hume. More than most of my other seminars in the history of philosophy, he walked us briskly through an amazing amount of the text, always helpfully organized by a thoughtful interpretation of his own, and yet always open and generous with questions and challenges. I learned a ton (or so it seems to me!).Report

I recall that same Hume seminar that Dave mentions. Very pleasant but also philosophically rigorous. Many good memories. Sad to hear that Keith has died.Report

Jeff on Obstacles To Curiosity

Following Jonathan Lear, I'd nominate knowingness. This is a problem that crosses political and ideological lines. As a faculty member at a liberal arts college, […]

I would think (and I suspect you'd agree, David) that the relevant kind of curiosity isn't just "curiosity about currently controversial and highly politicized topics," […]

Where is the issue of ensoulment mentioned in the draft decision? (A word search for "soul" turns up nothing for me.)

It doesn't have to. But if they do indeed think that there is some particular thing that is the central concern of a university, then […]

That's probably right if their curiosity happens to organically turn to the subject matter of the class. But curiosity has a way of sending you […]

Tom Hurka on Obstacles To Curiosity

Why does the Heterodox Academy have to address all possible obstacles to curiosity, rather than focusing on just some? Did the Academy under Haidt concern