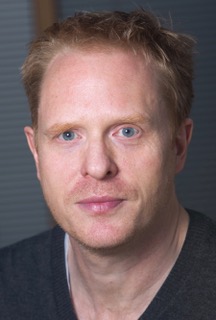 Professor Cappelen works in a range of areas, including philosophy of language, epistemology, and metaphilosophy. He is one of the co-directors of ConceptLab and editor-in-chief of the journal Inquiry. You can learn more about his work here, and read an interview with him here.

In addition to his position at Oslo, Professor Cappelen currently has a part-time appointment at the University of St. Andrews, which he will also be leaving when he takes up his new position at HKU this summer.