The European Research Council (ERC) recently announced the winners of their “Advanced Grants” for well-established researchers. Two philosophers were among the winners.

Jan Opsomer, Catholic University of Leuven, for Not another history of Platonism: The role of Aristotle’s criticisms of Plato in the development of ancient Platonism. €2,335,911 (approximately $2,520,000)

Graziano Ranocchia, Italian National Research Council, for The Greek philosophical schools according to Europe’s earliest ‘history of philosophy’: Towards a new pioneering critical edition of Philodemus’ Arrangement of the Philosophers. €2,498,356 (approximately $2,705,000). 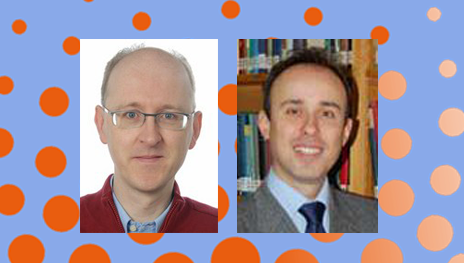 The ERC awarded a total of 450 million euros to 185 different researchers. You can learn more about the grants and see the list of other winners here.