“Ethical advice will not make a difference to practice, unless it is received by the right people at the right time.”

The following is a guest post* by James Wilson, professor of philosophy at University College London, about what he has learned from his recent work providing ethics advice regarding COVID-19 to the UK’s National Health Service (NHS) and other institutions. It first appeared at the UCL Europe Blog. 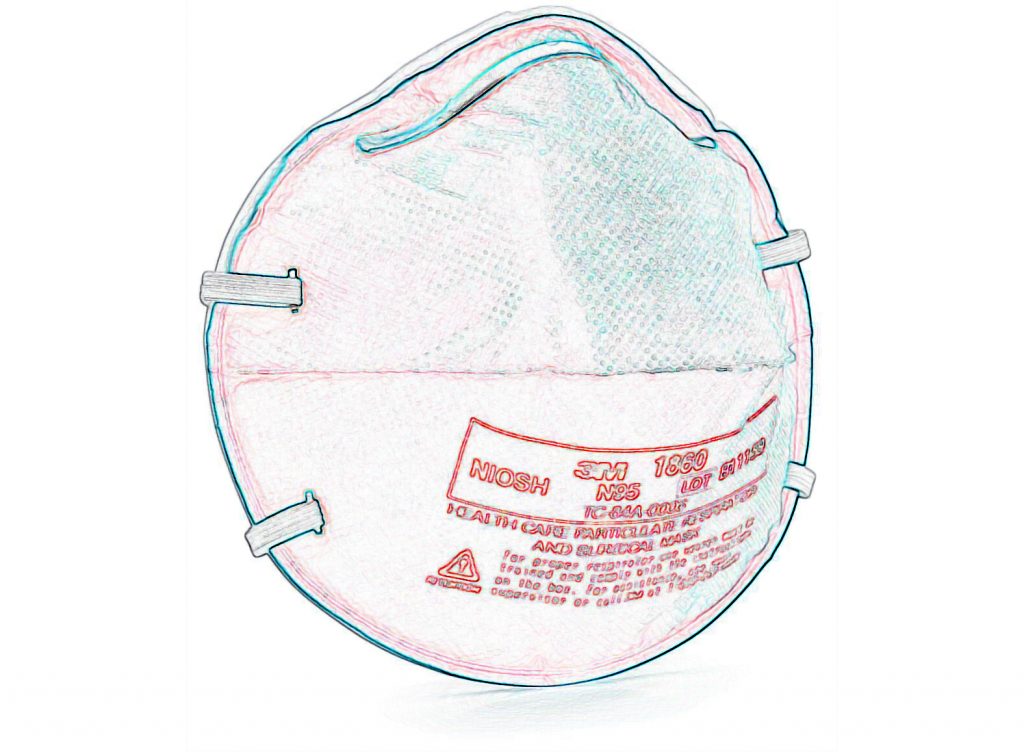 I’m a philosopher of public health. Like most philosophers, I generally tend to take my time in thinking about problems. Philosophers pride ourselves on the carefulness and disinterestedness of our reasoning about ethical principles—seeking to make recommendations impartially rather than on the basis of whim, or the feelings of the moment.

This slow diligence is a virtue, and a near necessity, if you are aiming to get published in a philosophy journal, but it also leads to habits of mind that are difficult to square with the demands of advice giving in a fast-moving pandemic.

A good proportion of my time since March has been taken up with responding to urgent, and extremely difficult practical questions—about matters such as principles for the prioritisation of critical care, ethical implications of new COVID-19 related flows of NHS patient data, and the ethical issues raised by contact tracing Apps. I’ve been involved in providing ethics advice to NHS and other public bodies for some years, but the last few weeks have been qualitatively different: the current sheer volume of different requests, the pace of events and short timescale for making comments or changes, and the likelihood that what I say will make an imminent practical difference.

Philosophical training tends to predispose you to think that people who aim to curtail discussion with bon mots such as “don’t let the best be the enemy of the good” are often intellectually lazy, and trying to get away without doing the hard work of understanding problems in detail. The events of the last few weeks have left me much more sympathetic to the virtues of thinking that is not good, but good enough. We are now living in times in which policy decisions which profoundly affect the lives of millions must be taken within days or weeks, by politicians and public officials in conditions of great uncertainty. The only alternative to rushed and imperfect ethical advice is even worse ethical advice drawn up without engagement of academic ethics specialists, or failing to provide ethical guidance at all.

To rise to this challenge as a philosopher requires unlearning as well as learning. Usually my task is to interrogate subtle tensions between precisely stated principles, and to think about fine shades of difference within policy responses. Now I am doing something akin to ethical triage—quickly sizing up which are the largest ethical problems with a proposal, in order to give some idea of how these could best be fixed, before going on to the next case. I’ve rarely learned so much in such a short period of time.

One broader lesson that COVID-19 has taught me so far is that ethical advice will not make a difference to practice, unless it is received by the right people at the right time. In turn this requires that the public sector has sufficient expertise to know when to commission ethical advice, and how to use it. The country would gain little benefit from having hundreds of bright philosophers and ethicists willing to provide concrete ethical advice at short notice, if those who would benefit from such advice either remain unaware that the choices they are making raise significant ethical issues, or think that large-scale choices about life and death should be a matter of ministerial judgement rather than public ethical deliberation.

Those working in the study of innovation have long pointed out that the ability to make use of new scientific knowledge depends not just on a strong science base that makes new knowledge available, but also on companies’ ability to absorb this knowledge and to put it to use creatively to help solve their problems. UK government departments aim to ensure they have the capacity to make the best use of the latest science and engineering by appointing a Chief Scientific Adviser, and teams below them to help ensure that science feeds into government decision-making at all levels.

Our academic base in ethics in the UK is currently much stronger than the public sector’s ethical absorptive capacity. A key question for the future—which philosophers, ethicists and policymakers will need to work on together—is how to change this. It may be time to consider whether most government departments, alongside their Chief Scientific Advisers, also need Chief Ethical Advisers, to help ensure that government decision-making at all levels is informed by sound reasoning.