In this guest post*, Marcus Arvan, associate professor of philosophy at the University of Tampa, takes a look at the types of academic jobs in philosophy advertised this past hiring season. 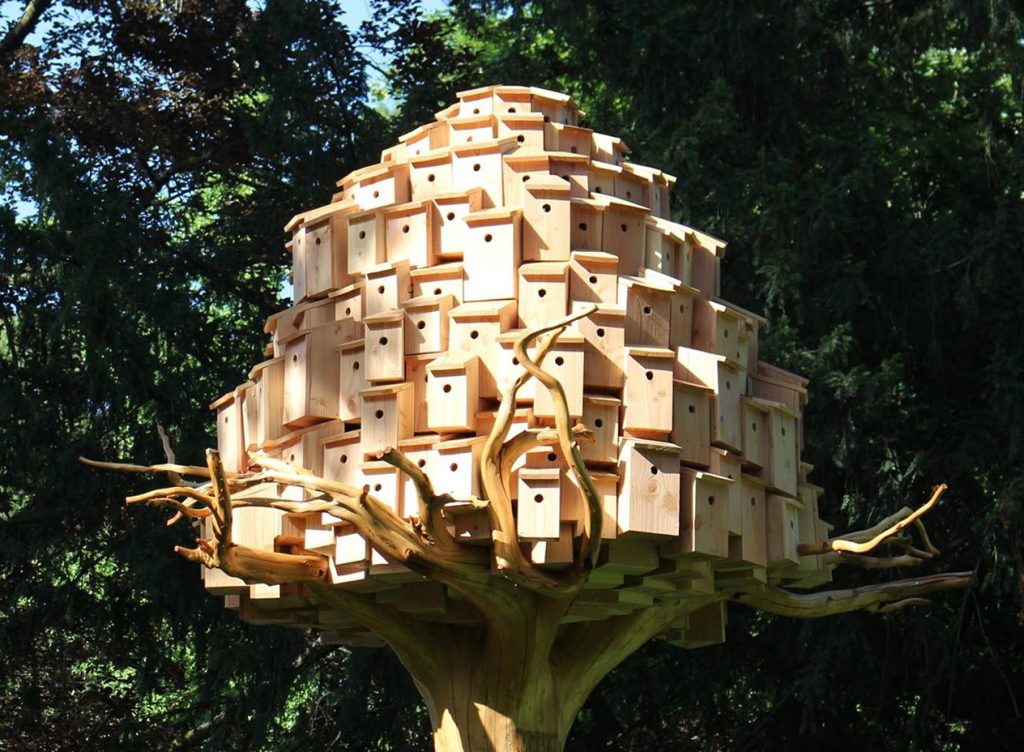 I know that COVID-19 has upended everything, including the academic job market. However, every few years I’ve gone though PhilJobs and tallied up job-market ads to see what the year’s academic job market has been like, and I was curious what this year’s market was like so I’ve gone and done another tally. I realize that PhilJobs isn’t a complete sample, as a good number of jobs may only be advertised elsewhere, such as at HigherEdJobs. However, collecting and collating this kind of data is really hard work and PhilJobs is the easiest to work with (by far)–so that is the sample I use each year.

Anyway, this year I did a PhilJobs search for ads posted between August 1st, 2019 and yesterday, April 21st. Given that very few ads are still coming out, this search seems to me to give a pretty good picture of what this year’s market looked like–at least before any hires were cancelled due to COVID-19. Because it’s not always clear which searches have been cancelled, I have not taken that into account, and anyway I think it’s more interesting to learn which kinds of jobs were advertised, even if they did not complete the hires.

A few quick notes. The methodology I’ve always used in this series works as follows. When I encounter jobs with two AOS;s (e.g. metaphysics, moral philosophy), I counted each job as ‘.5’ jobs in that area (or in the case of 3 AOS, ‘.33’ jobs, etc.). Although I recognize this is a bit odd, it seems to me to make sense, as a job like that could go to someone in any of the listed AOSs, not just one particular AOS. Because I did this with all jobs, the numbers seem to me to accurately weight whether a job is in a particular AOS simpliciter, or whether it was also available to candidates in other AOS. Second, I only counted “junior-level” jobs (i.e. postdocs, lecturer, and Assistant Professor positions), not Associate or Professor level jobs. Third, I only counted academic jobs (leaving the very few non-academic jobs advertised on PhilJobs to the side). Finally, while I tried to get the numbers right, this is just a “quick and dirty” tally, not a formal study. While I don’t think there are any major errors, I wouldn’t be surprised if made a minor mistake or two. Here is the spreadsheet I put together, if anyone is interested in double-checking things. I’m happy to make any corrections.

In any case, here are a few highlights (readers can dive into the spreadsheet if they want to look at the distribution of jobs within particular AOS’s):

To my eyes, these numbers look pretty similar to recent job seasons. First, the largest proportion of jobs continue to be Open AOS and Value Theory. It is particularly striking to me that each year I have data for this, over 1-in-3 jobs (both TT and non-TT) have been in value theory areas. This also appears to have been a banner year for biomedical ethics specifically, at least at the postdoc level (14.8 non-TT jobs and 5.6 TT jobs). There was also a noticable uptick in jobs having to do with A.I. and technology ethics. More generally, though, there was a pretty even distribution across applied ethics (29 TT jobs), ethics/ethical theory (25 TT jobs), and social-political-legal/PPE areas (21.4 TT jobs). One area notably lacking in advertisements this year, however, was metaethics (0.5 TT jobs by my tally). However, it is entirely possible that some jobs listed as ‘Ethics’ could go to metaethicists.

Second, ‘Core’ areas of analytic philosophy are still only 8-10% of jobs advertised, similar to 2017–though it may be that M&E types fare well when applying for ‘Open’ positions (which there were a lot of this year). It is particularly striking to me that given how many M&E grad students and job-marketeers there presumably are, I have only 5.8 TT jobs listed for Metaphysics and 4.9 for epistemology. Finally, for what it is worth, it also appeared to me that most (though not all) of the job advertisements in epistemology this year were in in social epistemology specifically.

How did you end up with a non-integer number of “open” jobs at the junior non-TT level? Were there disjunctive jobs with “open” as one of the disjuncts?Report

Hi Kenny, thanks for the question. What happened in a handful of case was that a job was listed as Open but stated something like “a very strong preference for X”. I wasn’t entirely sure how to handle that, but didn’t seem right to me to code this as simply “Open” and since there were only a few of them, that’s the coding choice I made. Given that the spreadsheet is available for anyone to view, if anyone prefers a different coding they are free to adjust the numbers (if they had been coded as integers, the NonTT open jobs would be 90 instead of 86.7!).Report

Since this data on the demand for various specialists unfortunately is not (probably cannot) be supplemented with data on the *supply* for such specialists, PhD students considering whether to change their research profile should take it with a grain of salt.

But if someone can provide supply-side data, that would be most welcome!Report

This is a good point that comes up each year, and I agree, it would be wonderful if someone could compile it. I wonder whether the APA or the group that ran the ADPA report (http://placementdata.com/about/) might look into it. One option would be to survey PhD programs each year on the AOS of their new graduates. That wouldn’t provide an exact figure on the supply side, since not all graduates go academic and there’s a big backlog of candidates already on the market. But at least that data could give the profession (and prospective graduate students) an idea of how many new job-candidates PhD programs are pumping out each year in particular AOSs relative to the number of jobs annually advertised in those areas. Another option might be for the APA to send out an annual survey to all of its registered members, since many of the APA’s members are presumably on the market (some for quite some time). That kind of data might be probative too (though again there would be selection effects, as not everyone in the profession is an APA member).Report