The administration at Minnesota State University Moorhead announced a plan “designed to close a projected gap of $6 million in fiscal year 2022” that involves the elimination of around 65 positions and 10 major programs, including philosophy. 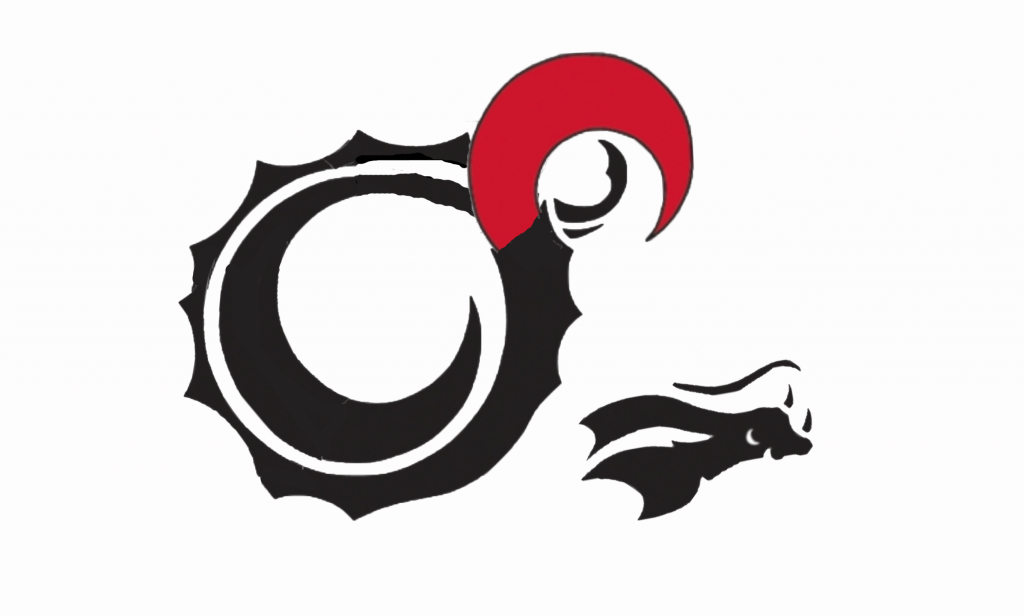 The plan, announced last week, will get rid of 43 faculty positions, 20.5 staff positions, and 3 administrative positions through a combination of early retirement incentives and layoffs.

The 10 major programs to be eliminated are:

According to the university’s announcement, “students currently enrolled in these programs will be able to complete their degrees.”

The specific program cuts are a way of the school “adapting to meet the changing needs of our students and our community,” said the school’s president, Anne Blackhurst, whose Ph.D. is in college student personnel.

There’s some further information about the cuts in the Post Bulletin.

Here’s a tip for everyone who is part of faculty governance: never let someone with a degree in college student personal become president of the college. Fight that shit tooth and nail no matter what!!Report

We don’t want students to learn to think for themselves or have any inkling about critical thinking or logic. With a society awash in fake news, conspiracy theories that 5G caused the coronavirus, etc., etc., why should our students need any training in the fundamentals of evaluating evidence or the confirmation and disconfirmation of hypotheses? Never mind education in applied-ethics topics like abortion, racism, capital punishment (Not in Minnesota), income-distribution, theories of social justice and equality, biomedical ethics, philosophy of law, etc. Just because be have had on-going wars in the Middle East since the century began, why should our good US-citizen students learn anything about the theory of Just War or the moral and legal aspects of armed conflict?Report

I don’t happen to have a degree in college student personnel, but the decision makes sense if we take the MSUM president’s reasons at face value, “adapting to meet the changing needs of our students and our community.” A quick look at the recent data sets from MSUM itself ( https://www.mnstate.edu/oie/institutional-reports.aspx ) shows the philosophy BA as one of the least common degrees conferred by the institution. This seems to be the case for the other nine programs, although some are lumped into larger categories, which makes evaluating specific numbers difficult in such cases. If one agrees that a budget deficit should be remedied by eliminating unpopular majors — which one can certainly disagree with, although they’d have to offer up something else to the sacrificial budget altar — then the philosophy BA just seems to fit that bill, unfortunately.
I also wanted to note that this cut is only to the BA; MSUM offers a certificate in professional ethics, which is listed in the data sets, as well as a philosophy minor, which is not. Not all is lost for philosophy at MSUM, it seems (for now).Report

Student affairs people primarily look at students as customers to be made happy. That is their bottom line. Yet they also seem to forget it is faculty who actually generate the revenue by selling credits.Report

Surely they could sacrifice other things at the alter. I am sure there are whole areas of student affairs that didn’t even exist ten or 15 years ago that the college managed to survive without.Report

Finally, let me add as a disclaimer I don’t know much about MSUM’s. I am speaking from my own experience at several institutions.Report

Quantified data analysis strikes again! On the surface, these kinds of decisions often look correct since they appear to save the school money by cutting a program that appears to serve a minority of students. Indeed, this reasoning was used by the administration of a university I used to work at as a justification to eliminate the philosophy major when I was there (a decision that we successful stopped at the time). But these numbers are deceptive and don’t tell the whole story. Let me share two ways that I saw this in my previous university appointment.

(1) It doesn’t show the financial cost/gain of philosophy classes. The number of majors is not measure of how many students are taking philosophy classes. We had maybe 10 philosophy majors at a time, but that didn’t take into account that the average enrollment for all philosophy classes was somewhere around 20 or more students, which actually made the philosophy classes among the most profitable (per class) in the whole school! This is due to the way the core curriculum/general education requirements were set up, not to mention that we had also attracted a good number of philosophy minors. Even my upper level symbolic logic and metaphysics classes regularly enrolled over 25 students. The only classes that I taught that enrolled less than 20 students were either summer courses, honors classes, or independent studies.

(2) The second thing it doesn’t take into account is how philosophy classes are developing students to accomplish things that are usually highly valued by the university. No joke, in the year that the school was trying to eliminate the philosophy major, they had highlighted several students majoring in philosophy (or recent graduates) on the front page of the school’s website for their outstanding achievements. The school praises the outcome but rejects the source of the outcome. Our philosophy students have been admitted to diverse, interesting programs and accomplishing other projects (in law, business, psychology, graduate programs overseas, working for a British PM, etc.). Most honors programs don’t “make money” because they are usually smaller class sizes, but they are worth the investment of resources to attract and develop students who will go on to accomplish these interesting and outstanding achievements. What schools often overlook is that philosophy programs regularly help facilitate the kinds of interesting outcomes that schools like to highlight as outstanding examples of student “success,” like getting admitted to European graduate programs, interesting internships, etc. When a school moves to close a philosophy program, it really makes me wonder if the goal of higher education is to equip students to become leaders and innovators, or if the goal is to produce drones who can follow directions and obey orders.Report

Regarding (1), did you ever encounter the response that those students would have enrolled in other classes had they not had say intro to ethics available? I’m not suggesting it is a satisfactory one but one that we must be prepared to answer. I know that our new president mentioned using modeling to address this question. Thanks.Report

Chris,
I understand why administrators ask the question, but it is incredibly difficult to assess these sorts of counterfactuals. In my school’s situation, the answer was easier because our school required six hours of philosophy as part of our core curriculum. So, removing a philosophy major would (in our case) not eliminate any classes or change class enrollment (except for students who might leave the school to attend one with a philosophy major).

At other most other schools, they will probably not have a 6 hour core philosophy requirement. Would students who are taking a philosophy class most likely take another course instead of the philosophy class? I don’t know. Who does? Maybe they will take that class through a cheaper online university with a philosophy option. Maybe they will choose another class at the university. The point is that given these other options, these students are choosing to take philosophy classes as their first choice. Administrators may feel better about their choices by reassuring themselves that the students can simply get the required credits in other ways. But is this what is best for students in terms of giving them classes that prepare them for their future? Simply because you can get the credit another way, doesn’t mean it is the best way to get that credit or that even students want to get their credit another way.

Of course, let me know if I’m just not getting the question right with these responses.Report

Thanks for the quick reply. The responses are perfectly apt. I would guess then that the murkiness of the counterfactual claims cuts both ways. Hard to prove, but also hard to refute.Report

The department of Philosophy at MSUM has 6 faculty members, many of them full professors. Does anyone know what plans have been made for them?Report

When pressed with budgeting, reflexively kowtowing to popularity seems lazy and bad. Would compare it to budget cuts at a news org. If one’s first instinct is to even reluctantly accept that the unpopular news beats should be scrapped, then maybe they do not have a good read on the value of news.Report

In response to Margaret Atherton’s question, it seems like many of them have been targeted for retrenchment (being laid off): https://www.ifo.org/ifo-updates/2020/4/18/retrenchments-announced-at-msu-moorheadReport

What in heck do they plan to keep?Report

Thanks, Patrick. The material you posted is truly horrifying. I was curious about this passage from that material: ” Enrollment is in everybody’s interest, therefore, faculty who are willing and able, are encouraged to amend their Professional Development Plan (PDP) to increase emphasis on criteria 4 and 5 with efforts to retain and recruit students.” Professional Development Plans I know about but does anyone know what Criteria 4 and 5 are?Report

Someone who works there
Reply to  Margaret Atherton

4. Contribution to student growth and development.
5. Service to the university and community.Report

krell_154
Reply to  Someone who works there

Few people outside academia have any idea why philosphers’ work is important or how they get any benefit from what philosophers do. Unless we change that, they aren’t going to see any reason to pay for professional philosophy.Report