The American Philosophical Association (APA) and the Phi Beta Kappa Society (PBK) have selected Agnes Callard and L.A. Paul as the winners of the 2020 Dr. Martin R. Lebowitz and Eve Lewellis Lebowitz Prize for Philosophical Achievement and Contribution. 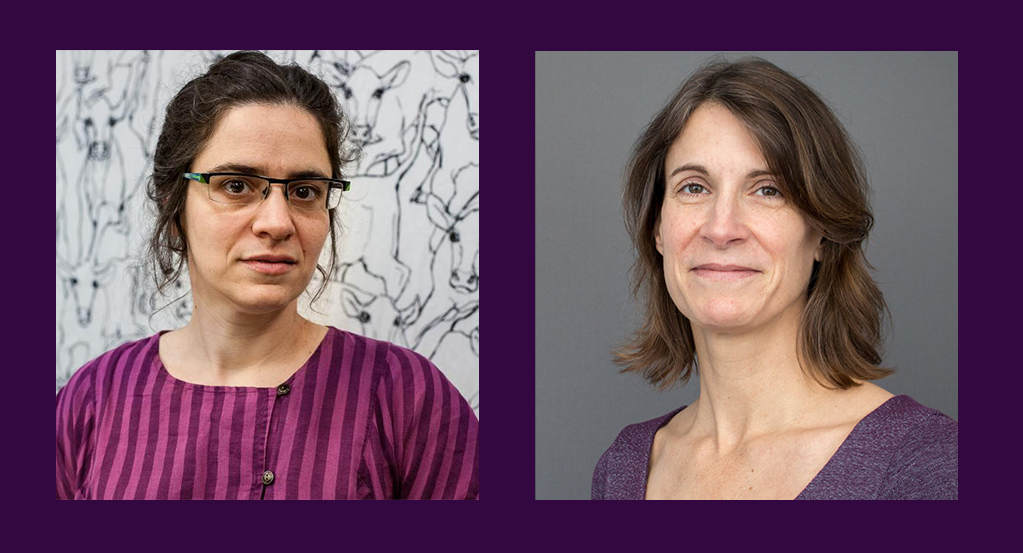 The prize amounts vary from year to year but according to the APA they tend to be $25,000 each, and involve participation in the “Lebowitz Symposium” at an upcoming APA Divisional Meeting.

From the prize announcement:

From a pool of exceptional candidates, Drs. Callard and Paul secured the 2020 Lebowitz Prize with their topic “Personal Transformation and Practical Reason.” Dr. Paul states, “I’m deeply interested in how personal revolution relates to a fascinating new idea defended by Agnes Callard in her recent book, Aspiration. Callard argues that we can think of agents as aspiring to a certain type of self-change, in effect rejecting their current self in favor of a future self. In my paper, I’d question whether an aspirant can make this choice rationally and explore the way that this question interacts with personal epistemic versions of Kuhn-style incommensurability puzzles raised by an agent’s undergoing a transformative change.” Dr. Callard will offer a response to Paul, “arguing both that proleptic rationality is less subject to self-deception that she has taken it to be, and that it is in fact possible to be rationally guided by a goal that is nonetheless somewhat obscure to oneself.”

To learn more about the Lebowitz Prize and see a list of previous winners, go here.