Joel Kupperman, professor emeritus of philosophy at the University of Connecticut, has died. 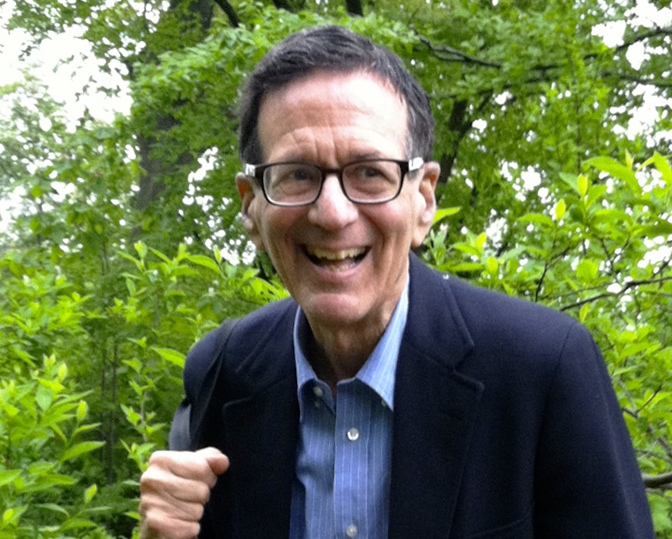 Professor Kupperman was known for his writings on ethics as well as Asian philosophy. He is the author of Six Myths about the Good Life, Character, Ethics and the Qualities of Life, Learning from Asian Philosophy, and many other works. You can browse some of his research here.

Professor Kupperman was also, at one point “the most famous child in the US” owing to his math skills, which he had the opportunity to demonstrate multiple times in the 1940s on the radio and television show Quiz Kids.

UPDATE (4/11/20): The University of Connecticut has posted a memorial notice for Professor Kupperman here. (via Don Baxter)

UPDATE (5/14/20): The New York Times has published an obituary of Dr. Kupperman. It mentions that “his death certificate lists an ‘influenza-like illness (probably Covid-19)’ as the cause.”