Raza Khan, a master’s student in philosophy at Central European University in Budapest, has been missing for over two weeks. 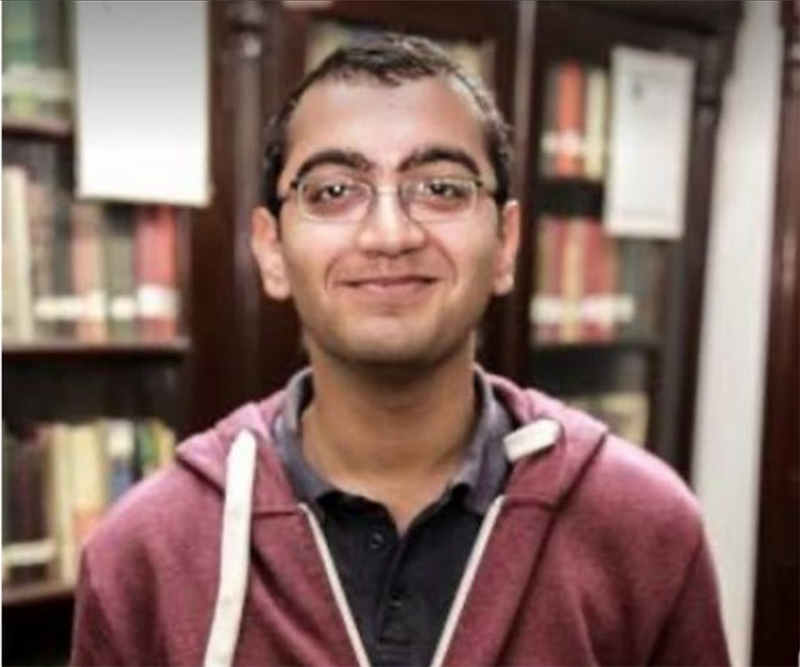 According to a report, Budapest police are investigating this as a missing persons case. Mr. Khan is a 28 year-old Pakistani student approximately 5’9″ (175 cm) tall, with a slender build, short black hair, and dark brown eyes. He speaks English well. He apparently left his apartment on the morning of March 2nd (it was not known where he was heading) and has not been seen since. Searches so far have been unsuccessful.

This must be very distressing for his family and friends in an already distressing time. My thoughts and hopes are with them.Report

How can someone just disappear? nowadays every movement of every single person is recorded somewhere, whether it’s through phones or cctv cameras. If the police and universities do not find out, it will mean that they failed in the duty of care for overseas students and are very inefficient. I’m sure they do not want to do that and hope for some good news about Raza.Report

I totally agree with your assessment. These days it’s nearly impossible just to disappear; that too in a city like Budapest which is one of the heavily surveillanced city in the world. Praying for his safe return.Report

While it seems that efforts have been made to locate Raza, he still has not been found. The police should broaden their review of CCTV footage. Review footage from that weekend and footage from streets around his apartment.Report

It is very sad incident that happened in European country. Any update on missing person Mr. Raza Khan ? Has he found yet or still missing?Report