A professor of philosophy says she was told by the organizer of a conference on theology and philosophy of religion that he would not consider papers from her for conferences like that because she is transgender. 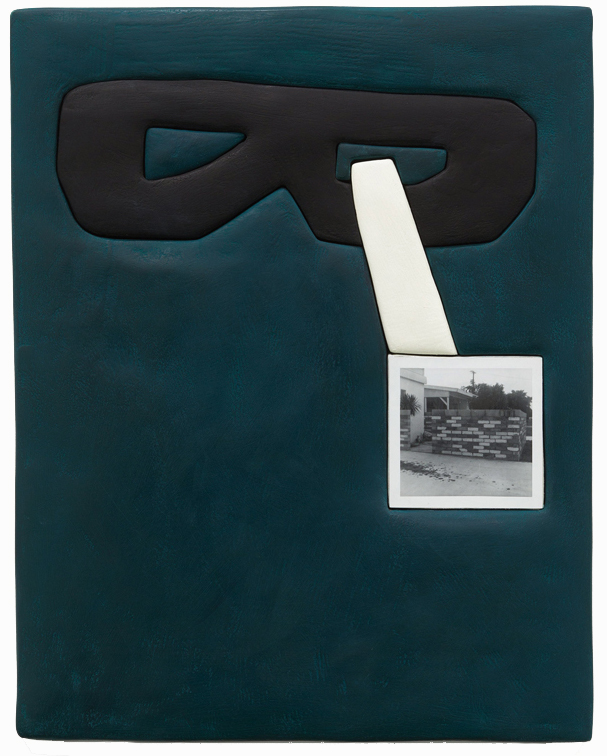 Sophie Grace Chappell of Open University says of Andrew Pinsent, a member of the theology faculty at Oxford University:

Dr Pinsent confirmed to me in person a while back that he would not consider papers from me for conference[s] like this because I am transgender.

Chappell made her remarks on PHILOS-L, a large philosophy listserv, in response to a call for papers posted by Pinsent last Wednesday for an upcoming conference on natural theology at Oxford he is organizing.

In an email, Dr. Chappell said the aforementioned exchange with Dr. Pinsent took place in 2017.

Dr. Pinsent denies the accusation. In an email, he wrote that “is not only false but literally and demonstrably false.” As evidence against him saying such a thing, he cites a 2015 email to Dr. Chappell in which he tells her she may “be interested in our summer conference in Oxford, which we shall be advertising shortly.”

On the webpage for the conference he is organizing, Dr. Pinsent added this note about Dr. Chappell’s accusation:

I state here that this claim is completely false and that the conference is open to anyone. To extend an olive branch, I have written to Prof. Chappell offering to reserve a place at the conference for her. Given the seriousness of this public defamation, against me and the University of Oxford, we are, however, also following up this matter with PHILOS-L and taking legal advice.

Via email, Dr. Chappell said that though she called out Dr. Pinsent publicly, they used to be friends and “there is much about him that I like and respect.” She also expressed hope for “a positive outcome from all this… not a destructive one.” Dr. Pinsent’s statement that the conference is “open to anyone” and his inviting Dr. Chappell to it seem like positive developments—the implicit threat of a lawsuit not so much. Dr. Chappell hasn’t said whether she is accepting the invitation.

The publicity of the case is perhaps both a sign of progress and a potential cause of it. That Dr. Chappell felt that it was worth making this accusation in public is an indication of confidence that enough others in the profession would find anti-trans discrimination problematic enough to do something about it. It wasn’t always so. Looking forward, others who are organizing events in philosophy of religion and theology may be motivated to take steps to not be subject to similar accusations.

(Readers may be interested in Dr. Chappell’s “frankly autobiographical” reflections on “transgender in theory and practice.”)

I asked one of the conference’s scheduled keynote speakers, Helen De Cruz (Saint Louis University), if Dr. Chappell’s accusation and Dr. Pinsent’s reaction to it were going to have any affect on her plans to attend the conference. I reproduce her response, in full, below.

I have been asked to provide a comment in light of a recent situation that arose about the conference Natural Theology in the 21th Century, where I am one of the keynote speakers.

This greater political diversity also means though that philosophy of religion is less welcoming to transgender and other LGBTQ+ people than many other philosophy fields are. This is regrettable and unfortunate.  As I’ve argued (in a forthcoming paper), we need to seek epistemic friction, and this includes challenging prevailing religious orthodoxies on gender and sexuality (I think that there is also a place for these views to be discussed, but I know other people disagree with me on this).

In situations like the one I am commenting on, it is often difficult to separate the personal and the professional. Let me clarify, in case it escaped people’s notice, Sophie Grace Chappell did not say in her original message that discrimination against trans people would be conference policy. Still, individual trans philosophers experience rejection on an individual basis. This is independently the case from any conference policy.

In the interest of full disclosure: Andrew Pinsent has been a mentor and invaluable help for me when I was a postdoc at Oxford, and also later. I greatly value Andrew’s philosophical work, I also value Andrew as a person, and I owe a debt of gratitude to him. So, given this situation, it was a torn and difficult decision to know what to do. I do not wish to appear ungrateful, I don’t wish to pretend this issue hasn’t happened.

Not presenting at the conference was an option, but I felt that there are several disadvantages. First, my non-appearance would not make clear what, if any, my reasons would be and might give rise to the impression that I was just succumbing under pressure. I could easily see how my conservative philosophers of religion friends would cry out “cancel culture”, or say that I am just another liberal not worth engaging with. However, I hope (and Sophie Grace Chappell told me she shares this hope) that her willingness to step forward affords us with an opportunity for us to change the field for the better.

Individual cases like these are helpful for us as a wakeup call, but the danger of focusing on them for the sake of “drama” in the profession is that we sometimes lose sight of the larger picture, namely that philosophy of religion is still by and large unwelcoming to transgender people (and other people who are LGBTQ+). One could put this down to deficiencies in character, but I here wish to focus on the structural issues.

Philosophy of religion also still has a long way to go to be more open to traditions outside of Christianity (and to a lesser extent naturalistic atheism), and to be open to people of color and people with disabilities (the issues here is that lots of traditional theological interpretations of scripture are ableist). There are still very few people of color like me who are members of the Society for Christian Philosophers and other Christian philosophical spaces. The situation for women is getting better, but judging by low numbers in the field, can still be improved substantially.

There are still very big obstacles for trans philosophers. I am hoping we could take this opportunity to draw attention to this issue. As I said, not presenting is an ambiguous statement of some sort, and so is presenting without any explanation. When I will present my paper, I intend to spend the first five minutes on expressing my solidarity with trans philosophers of religion, outlining the problems they face (I will ask feedback from several such philosophers to make sure this sounds on track but I will refrain from mentioning any specific cases), and conclude in expressing the hope we will be more inclusive. I hope this will change the hearts of at least some philosophers of religion.

I know that several philosophers of religion disagree strongly with me on the metaphysics of sexuality and gender. But I don’t think we need absolute agreement on this score. What we need is to be mindful of each other, respect each other’s pronouns (this is a courtesy you can extend even if you are gender critical), and try to make the space more welcoming. I will spend the remaining time of my talk talking about Schleiermacher and our taste for the infinite. I hope I am still welcome to come and present at the conference under those terms.

Some people might object to my idea that we can separate philosophical discourse from being welcoming to transgender people. I think this is right, it’s impossible to separate them. Trans philosophers go into spaces knowing that many people within it will not take their gender identity seriously. That must be hard, and I commend the courage of Sophie Grace Chappell and other trans philosophers (some of whom are out, not all) to navigate spaces under those conditions.

But we live in a non-ideal world, so I think what we can do is at least welcome those courageous trans philosophers balancing that with the need for openness to differences of opinion. I particularly hope we can shift the culture in conferences with a focus on Christianity where it seems to me the issue is more pressing than in conferences that have a broader focus (I cannot speak from experience of any conferences focused on any non-Christian religion).  I am reminded of Paul’s letter to the Galatians: “There is neither Jew nor Gentile, neither slave nor free, nor is there male and female, for you are all one in Christ Jesus.” I have always taken this to mean not literally that we don’t have gender or religion or that the realities of oppression would simply vanish under a Christian identity. Rather, I take it to mean that under a Christian identity, those things ultimately don’t matter. It does not matter who you are, you are loved and valued for who you are. That’s a powerful message I hope we can take more to heart in philosophy of religion conferences.

A statement by Andrew Pinsent, approved by Sophie Grace Chappell on 3 March 2020:
To close some issues that have arisen recently between myself and Professor Sophie Grace Chappell, I state definitively and finally that there is no policy against transgender persons at the Ian Ramsey Centre. And I personally invited Sophie Grace Chappell to our 2015 conference and have now also invited her to our 2020 conference. So she might, in fact, be our most invited single speaker of recent years. Finally, I have also been in direct contact about this matter with Sophie, who has been a personal friend and respected colleague for most of the last thirty years. Although we have our disagreements, we have also discovered some significant misunderstandings that we are able to address together.