“What is the first thing philosophers have to change about their ideas, or their ways of presenting them, when putting on their public policy hat?” 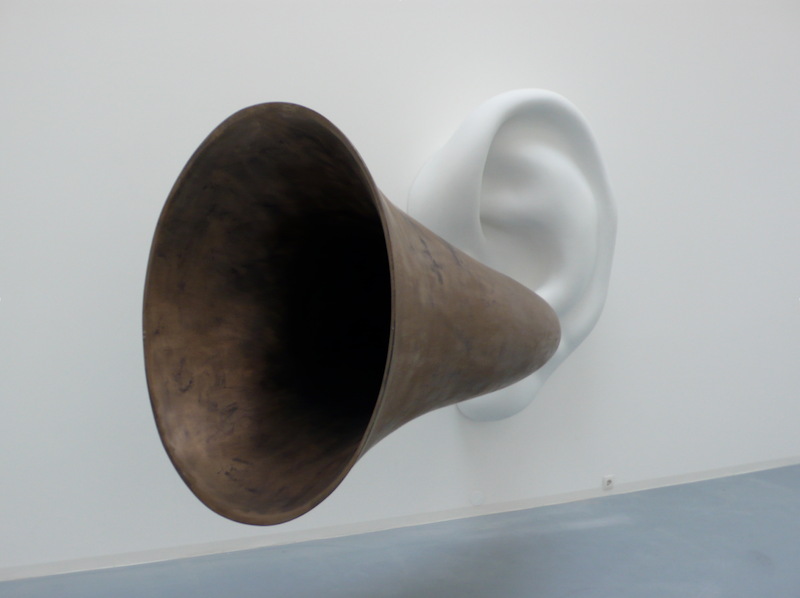 That question is put by Diana Popescu (KCL) to Jonathan Wolff, the Alfred Landecker Professor of Values and Public Policy at the Blavatnik School of Government at the University of Oxford. Professor Wolff says:

The first thing philosophers have to do is learn to listen rather than talk. Many of us have grown up thinking we have this special capacity for thought, and some philosophers even think that they are personally the smartest person they’ve ever met and they have nothing to learn from anyone else. But the thing I’ve learned is that our talents are much more limited. It may be that things that go down well in philosophical circles don’t always go down so well outside. And people outside philosophy, if they’ve been working in a policy area, will have very nuanced views, very often philosophically sophisticated views. They might not be fantastic in expressing them, but they very often do have things to teach us even about philosophy. So that’s the first thing, be open.

And so starts an interview at Justice Everywhere about doing political, social, and moral philosophy that is, as Wolff puts is, “empirically engaged,” about the kind of impact philosophy can make on the world, and how to appreciate the expertise of, and learn more about, other fields.

Here’s one other part of the interview, in which Wolff is asked about how his work in philosophy has been affected by thinking about policy matters. He answers:

Like many people I was a bit appalled that Rawls said so little about disability. Then Dworkin came along with his theory of equality of resources which incorporates the hypothetical insurance scheme to address disability. I thought Dworkin’s theory was pretty good. And I was at an interdisciplinary conference, explaining Dworkin’s development of his view following Kymlicka’s lead in presenting Dworkin as mainly a criticism of Rawls. There was a disability studies person in the room and after hearing me he said, ‘This is a terribly reactionary view that Dworkin’s put forward’. And I was shocked because I thought this was cutting edge egalitarian political philosophy, the best we’ve got. I’m being told that it was a reactionary view. And the person explained a little bit about the disability studies literature and I thought, ‘Ok, I’d better take a look at this’.

So I started reading disability studies. And I realised it had no connection with anything we were doing in political philosophy. But— and this goes back to an earlier theme—it was philosophically much more sophisticated than anything I had read in philosophy.