The International Journal of Philosophical Studies (IJPS) has selected the winner of its 2019 Robert Papazian Essay Competition.

The theme of the 2019 competition was “the ethics and politics of vulnerability”. 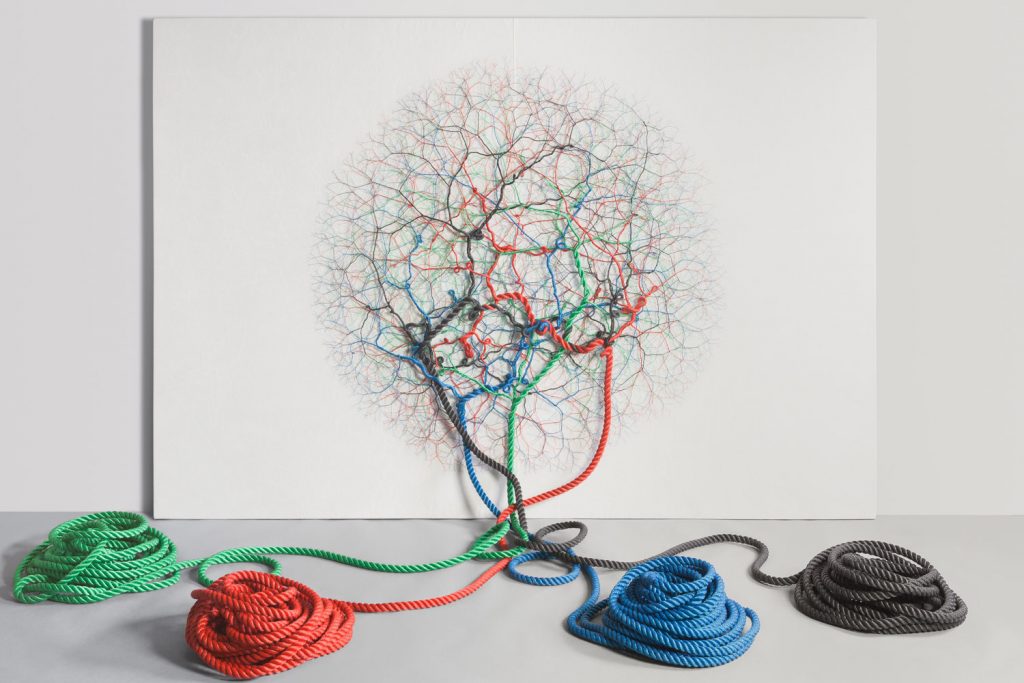 The essay that won is “Matters of Trust as Matters of Attachment Security” by Andrew Kirton (University of Leeds). Here’s an abstract of the paper:

I argue for an account of the vulnerability of trust, as a product of our need for secure social attachments to individuals and to a group. This account seeks to explain why it is true that, when we trust or distrust someone, we are susceptible to being betrayed by them, rather than merely disappointed or frustrated in our goals. What we are concerned about in matters of trust is, at the basic level, whether we matter, in a non-instrumental way, to that individual, or to the group of which they are a member. We have this concern as a result of a drive to form secure social attachments. This makes us vulnerable in the characteristic way of being susceptible to betrayal, because how the other acts in such matters can demonstrate our lack of worth to them, or to the group, thereby threatening the security of our attachment, and eliciting the reactive attitudes characteristic of betrayal.

For winning the competition, Dr. Kirton will receive a prize of €1,500 (approximately $1,629), provided by the Papazian family.

Robert Papazian, for whom the prize is named, was a political prisoner in Iran who was executed in 1982. You can learn more about him and the prize here.

Social epistemologists should be well-equipped to explain and evaluate the growing vulnerabilities associated with filter bubbles, echo chambers, and group polarization in social media. However, almost all social epistemology has been built for social contexts that involve merely a speaker-hearer dyad. Filter bubbles, echo chambers, and group polarization all presuppose much larger and more complex network structures. In this paper, we lay the groundwork for a properly social epistemology that gives the role and structure of networks their due. In particular, we formally define epistemic constructs that quantify the structural epistemic position of each node within an interconnected network. We argue for the epistemic value of a structure that we call the (m,k)-observer. We then present empirical evidence that (m,k)- observers are rare in social media discussions of controversial topics, which suggests that people suffer from serious problems of epistemic vulnerability. We conclude by arguing that social epistemologists and computer scientists should work together to develop minimal interventions that improve the structure of epistemic networks.

A special commendation and a prize of €500 euro, made available by UCD Centre for Ethics in Public Life, was awarded to Paul Giladi (Manchester Metropolitan University) for his essay “The Agent in Pain: Alienation and Discursive Abuse”.

Other finalist entries in the competition were

The winning and finalist essays, as well as a small number of papers commissioned by the editors, will be published in a special issue of IJPS, on vulnerability, in December.

(via Maria Baghramian and Mark Alfano)

Is the paper “ Vulnerability in Social Epistemic Networks” available? Can’t seem to find it anywhereReport