Daniel Weinstock, a philosopher on the Faculty of Law at McGill University and director of the McGill Institute for Health and Social Policy, was disinvited by the Quebec government from speaking at a meeting about reforming the mandatory ethics and religious culture course taught in the province’s schools. 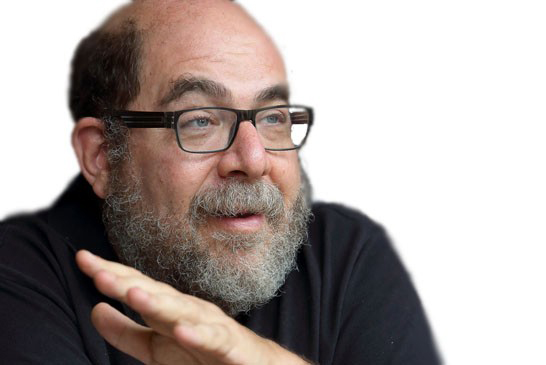 Professor Weinstock was falsely described earlier this week in a Le Journal de Montreal column by writer Richard Martineau as having expressed support for a type of “symbolic” form of “female circumcision.” Martineau criticized the Quebec government for inviting Weinstock to speak at the meeting. Shortly after the column’s publication, Quebec’s education minister, Jean-François Roberge, cancelled Weinstock’s appearance at the meeting.

Weinstock has not supported female circumcision, not even in its “Seattle Compromise” form. He told CTV: “I think that no compromise should be made with female genital cutting at all.” Martineau apparently mistook Weinstock’s description of a position regarding female circumcision for advocacy of it.

Yesterday, the columinst, Martineau, admitted that is column was inaccurate, but refused to apologize, according to CTV.

Despite being made aware of the inaccuracy, education minister Roberge refused to reinstate Weinstock’s invitation to speak at the meeting, which is taking place today.

What idiots. Roberge should resign immediately.Report

Shame on Roberge. And what a ghastly precedent he’s trying to set. If you can get uninvited for one straight-up lie from one partisan hack, then all academics are vulnerable.Report

I know! Who’d have thought that telling people that they’re born as privileged sinners and that their only road to redemption and self-worth lies in calling out a certain form of evil would, in a society in which that evil is steadily decreasing, lead them to search harder and harder for targets, and then denounce anything in the vicinity more and more demandingly, out of all proportion to what was actually done?

And who would ever have guessed that this trend would be worsened by a general social norm of treating those who oppose such call-outs as enemies of society? Who would have imagined that subjectivizing the criteria for offense and treating A’s mere outrage against B as grounds for action against B would have made any of this any worse?Report

You know that the provincial government is conservative, right? And that Weinstock doesn’t actually hold the view attributed to him (he actually believes the opposite)?

Just checking. I wouldn’t want that information to get lost in the shuffle.Report

You’d think that the problem of a misfired call out might be distinct from whatever problems call out culture might have. But the two are related.

SCH on 36 Answers to “What Is the Value of Philosophy?” (updated)

Lay people still have a very stereotypical view of academic philosophy. This is understandable seeing how for thousands of years it’s always been a “boys’ […]

"Why not celebrate and be grateful for both?" The answer many will give is that this project will be (much?) more likely to excite those who […]

Isn't there room for both projects? The person who took the time to make this video has devoted a great deal of energy to popularizing philosophy […]

Helen De Cruz on 36 Answers to “What Is the Value of Philosophy?” (updated)

The lack of demographic diversity in this video and the channel in general reveals something about the changes in our profession. These changes are fairly […]