“Papers like this should be left ignored, and certainly not mistaken for brave declarations of inconvenient truths.”

The following is a guest post* by Mazviita Chirimuuta, Associate Professor and Director of Graduate Studies, and Michael Dietrich, Professor and Chair, of the Department of History & Philosophy of Science at the University of Pittsburgh. 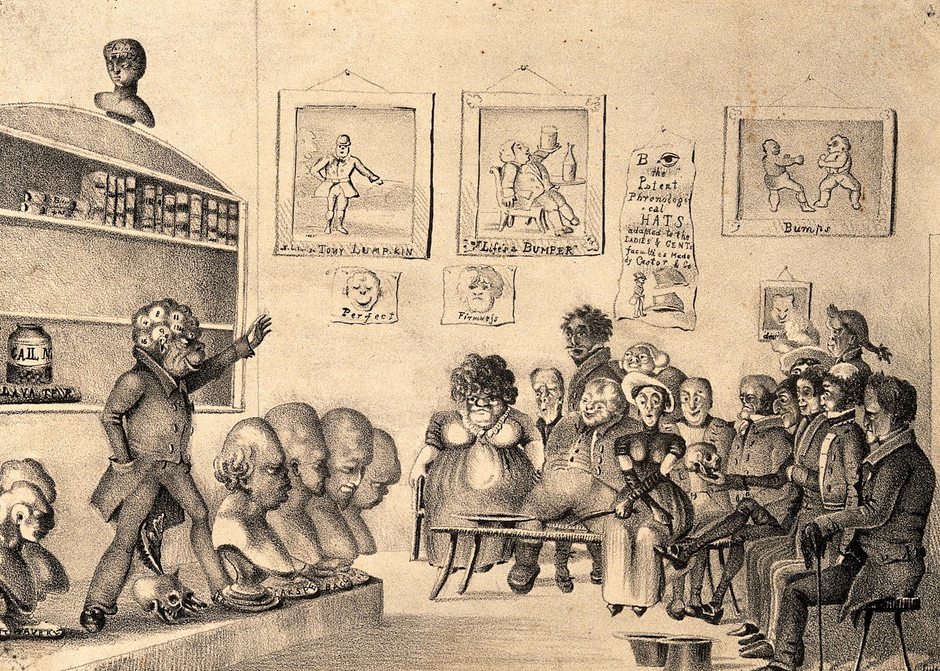 We find it regrettable that the online discussion of Nathan Cofnas’ article, “Research on group differences in intelligence: A defense of free inquiry,” has focused so much on the call for its retraction rather than the reasons why philosophers of science should be concerned by the appearance of an article advocating that we must prepare for some wholly imagined confirmation of a hereditary basis for racial differences in IQ.

It is an unfortunate fact that race science, sometimes carried out by capable biologists, psychologists and neuroscientists, was an important tool of political institutions that deliberately and systematically oppressed Africans and people of African descent in countries such as South Africa and the United States of America—until quite recently. Segregated education, introduced on the supposedly benevolent grounds that it should not be demanded of black children that they prepare for academically challenging careers for which they were inherently unsuited, was the policy in these locations. An academic article published today, which includes arguments as to why we might have to consider reintroduction of apartheid schemes, should give one pause.

It is clear to us that articles like Cofnas’ need to be evaluated in light of the historical precursors of the kinds of “free inquiry” he is defending. One of the tasks of history and philosophy of science is to develop awareness of the misuse of science, so that with any luck we can learn from the misdeeds of the past. It is misguided to treat the terrain covered by Cofnas as if no more than an abstract set of hypotheticals, lacking historical precedent, and without probable intended effect on future society.

Cofnas’ arguments for philosophers to get on the right side of the issue scientifically and morally is an attempt to normalize an hereditarian outcome that is at best scientifically controversial and at its worst racist ideology.  The history of race science and the racist policies and practices it informed have prepared us with a healthy scepticism for tactics of this kind.  If science produces some breakthrough on this topic, then philosophers of science should respond. If not, papers like this should be left ignored, and certainly not mistaken for brave declarations of inconvenient truths. Philosophers committed to the maintenance of academic freedom should feel under no compulsion to defend this publication.