Gregory Mikkelson, a tenured associate professor in the Department of Philosophy and the School of Environment at McGill University, has resigned because of the university’s refusal to end its investments in fossil fuels companies.

Last September, Dr. Mikkelson, who works in philosophy of the environment and environmental ethics, had introduced a motion in the university senate asking McGill to divest from fossil fuels. “Because of the subject matter I research and teach, it became clear that this kind of action is imperative,” Mikkelson told the CBC. “Divestment works. It creates political pressure for governments to do the right thing.” 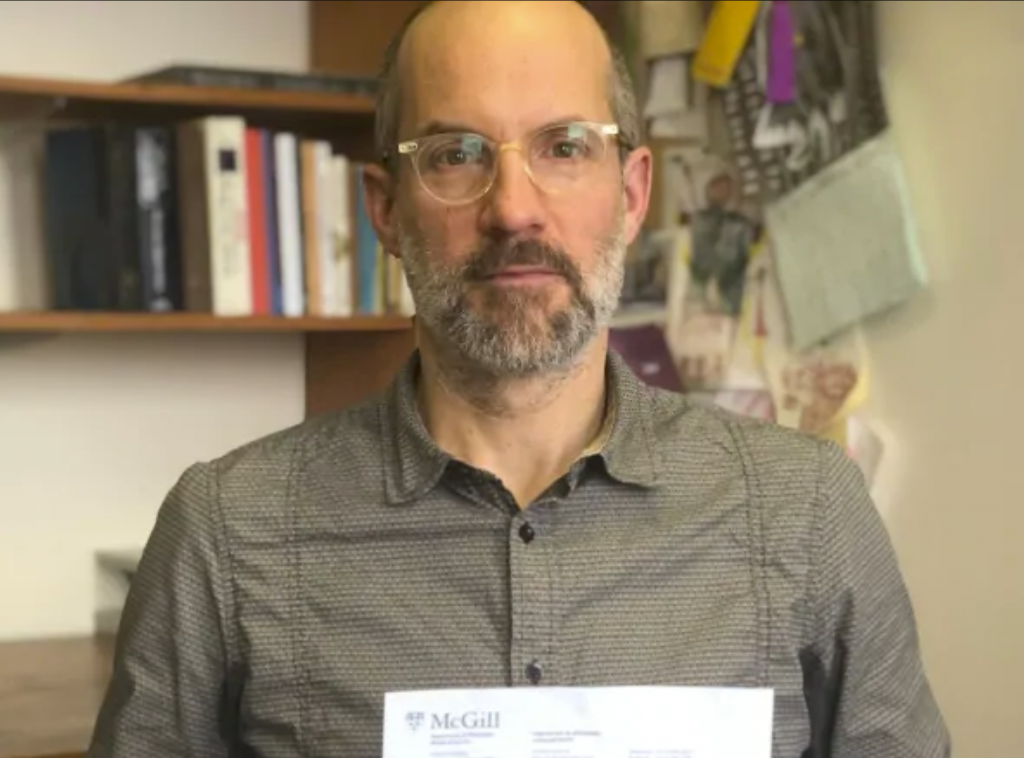 In December, the university announced it would not do so, making it the third time in 7 years the university has decided against divesting in fossil fuels. Dr. Mikkelson submitted his resignation a week later.

According to the CBC, “8.7 per cent of McGill’s current $1.7-billion investment pool is in the energy sector.” The Social Responsibility Committee of the university’s Board of Governors, tasked with considering the divestment proposal, said that “fully divesting from fossil fuels would pose a financial risk to the institution, and the university’s other investment options would be too limited. The committee also argued in its report that divestment is not the most effective way of making a positive impact on the environment.”

The CBC reports that Dr. Mikkelson aims to continue, in an unofficial capacity, to get McGill to stop investing in fossil fuels companies.

In an interview here, Dr. Mikkelson says he will be looking to work for an “institution that is more democratic and more sincerely committed to saving the planet.” 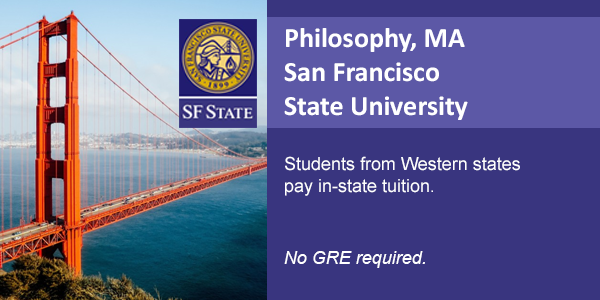 It is an odd hill to die on–divesting shares from fossil fuel companies has no impact on climate change.Report

Could you explain why? Or provide a source?Report

I believe that those advocating for divestment draw analogies to the anti-apartheid campaign in the 1980s. When I was an undergraduate, there was a tremendous wave of student protests to put pressure on University Boards to divest their investments of firms doing business in South Africa. Ultimately, many universities did divest, and apartheid did end. What we don’t know is how much that pressure (across many sectors not just the academic) to divest, as well as other political pressure contributed to political change in South Africa. I suspect it was the whole context that made change come sooner rather than later. One could argue, however, that we are at a similar point now — we have a single figure as hero (Thunberg is not imprisoned, but she is one person that serves as the face of the movement, much as Mandela did); we have significant international protests, and the start of divestment movements (I believe Columbia has divested). So divesting from fossil fuel investments can well put pressure on the energy industry to shift to renewable energies faster. And that does impact climate change.
Further, McGill’s intransigence is remarkable. If divesting is too risky to the university, the Board should have a medium term plan to lessen their dependence on fossil fuel profits over a set of years. If ordinary investors can do that with their retirement portfolios, so can institutions.Report

Do you really think that these two examples have anything in common from an institutional, economic, or political perspective. Other than being two things that outsiders would like to change without having any authority to do so, I cannot think of many. They certainly wouldn’t be modeled with similar variables or actors.

As for similarities between Greta Thunberg and Nelson Mandela, well, that is some kind of statement from my perspective.Report

Sure. I wrote this about it several years ago: https://www.ethicsandinternationalaffairs.org/2014/why-climate-change-divestment-will-not-work/

Here is a reply from a proponent of divestment (Alex Lenferna):

He also has more information on his website.Report

Cahn’s ‘puzzle of principled divestiture’ puts pressure on the fact that our solution to fossil fuel share ownership is to transfer it someone else for money. Now someone else owns the shares. Should we celebrate?

The are a lot of reasons to doubt that (1) that coordinate demand reduction for the securities is tenable, (2) that even coordinated demand reduction for the securities will actually decrease share price (since arbitrageurs will see that we are undervaluing the discounted cash flows) and (3) that successfully lowering the share price will do anything to operationally affect the business in a meaningful way.Report

Some readers and listeners of this post might be interested in my post at BIOPOLITICAL PHILOSOPHY about climate change, philosophy and other academic conferences, and who ultimately pays the price for these events. The post, entitled “What Should We Do?” is here:
https://biopoliticalphilosophy.com/2020/01/19/what-should-we-do/Report