The American Association of University Professors (AAUP) recently published a statement, “In Defense of Knowledge and Higher Education,” prompted by remarks from US Secretary of Education Betsy DeVos that disparaged professors for indoctrinating and intimidating students. 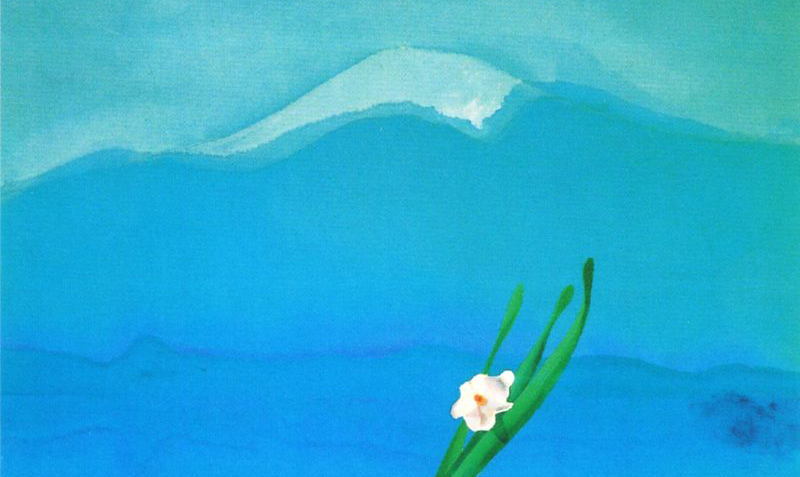 The statement stands up for academic teaching and research:

Some would urge us to inhabit a universe of “alternative facts.” But, as John Adams long ago observed, “Facts are stubborn things; and whatever may be our wishes, our inclinations, or the dictates of our passion, they cannot alter the state of facts and evidence.” If we ignore facts, we will forever be running aground on their unseen shoals. It is especially worrisome, then, to witness what has become an organized attack on knowledge.

I think we can all appreciate the spirit of this defense, and more generally the work that the AAUP has done to support academics and academic freedom.

The statement includes a subsection entitled “What do we mean by knowledge?”  It begins with the following:

There are, of course, endless philosophical debates about the meaning of “knowledge.” For our purposes, however, we need define it only as those understandings of the world upon which we rely because they are produced by the best methods at our disposal.

This prompted Lafayette College philosophy professor Joseph Shieber to write a response to the AAUP, entitled, “With Friends Like These: Against The AAUP ‘Defense Of Knowledge And Higher Education’“, at 3 Quarks Daily. He complains:

Now, if the authors of the AAUP statement had consulted a single disciplinary expert on the definition of “knowledge”, they would have known that, despite “endless philosophical debates”, there is remarkable agreement among philosophers about certain features of knowledge. (In fact, there is probably at least as much agreement about those features as there is among climate scientists about the phenomenon of anthropogenic climate change, or among epidemiologists about the lack of a causal role for vaccines in the prevalence of autism among the population.)

Paramount among those features of knowledge is this one. Knowledge entails truth. In other words, if you know something, then what you know is true.

In his response, he elaborates on this critique and discusses its importance. You can read it all here.

I appreciate Professor Shieber’s vigilance regarding the disregard to philosophical expertise, and am always curious about strategies to counter it.

The AAUP’s statement was authored by a subcommittee of its Committee on Academic Freedom and Tenure (Committee A). Populated by many distinguished scholars, the committee nonetheless has no philosophy professor on it. As far as I can tell, there is only one philosopher on any of the standing committees: Chris Nagel of California State University-Stanislaus. Professor Nagel is also on the District 1 Council. Greg Loving, a philosopher at the University of Cincinnati-Clermont, is an at-large delegate.

So there are not many philosophers among the leadership of the AAUP. How many are there among its membership? I’m waiting to hear back on that from the AAUP, but if I had to guess, I’d guess, “not many.”

If philosophers are not significantly represented among the AAUP’s ranks, it is not too surprising that the organization will produce statements that philosophers find problematic. So while it is true that the AAUP’s Committee A could have consulted a philosopher, as Professor Shieber wishes it does, it is also true that more philosophers can become a part of the AAUP. Given the work the AAUP does defending academic freedom, the interests of professors, and the value of the academy, membership in it should be attractive to many philosophers.

I find it kind of odd that there’s so much vitriol over one fairly innocuous remark. They’re not trying to throw philosophy under the bus. They’re just saying what they mean.

Shieber says that the AAUP missed an essential part of a definition of knowledge, that to have true knowledge, your claims must be connected with facts, and that by defining knowledge without reference to this, the AAUP is not defending the university sufficiently.

But it’s important to note that what the AAUP is referring to here isn’t knowledge in the way that philosophers refer to it. They literally mean exactly what they say, knowledge is those sets of claims that our best methods put forth. They don’t want to claim further that those methods are in fact justified and that they give us the actual truth about the world.

Because even though knowledge is analytically connected with truth, it hasn’t actually been shown uncontroversially that we have this knowledge, that is connected with truth. And more importantly, that all of the claims made by departments in the university are knowledge. We might have shown that the best claims of physics are actually close to true, but have we shown the best claims of biology, pyschology, sociology, philosophy, and gender studies all to be true or close to truth? I don’t think we have.

I think the AAUP chose to forego this more normatively-laden notion of knowledge for a more deflated one, which is really just what they said it is. The fact that philosophers don’t think that this is truly knowledge is besides the point. They’re just giving a stipulated definition for their purposes. The fact that there is such strong objection here just makes me shrug my shoulders, because it’s just evidence of a philosopher not interpreting what’s going on just slightly below the surface.

That being said, I do agree with the dailynous that there should be more philosophical representation on a committee like this. It’s just important to note that if you want to be respected as a field, you should probably pay a bit more attention to what’s going on before objecting because philosophy doesn’t say knowledge is x.Report

In addition to what was said in the comment above, my impression is that the AAUP statement was trying to take into account the obvious point that an expert scientific consensus sometimes changes fairly dramatically (Ptolemy to Copernicus, e.g.). They needed not a static definition of knowledge but one that acknowledged the possibility of an occasional paradigm shift in the Kuhnian sense. And they needed to acknowledge this while emphatically stressing the importance of disinterested research, scholarly teamwork, and facts to the project of advancing and disseminating knowledge. Esp. since this is a position paper and not a journal article or a dissertation, their emphases couldn’t possibly please everyone, but the statement as a whole does an adequate job of conveying the position, istm.Report