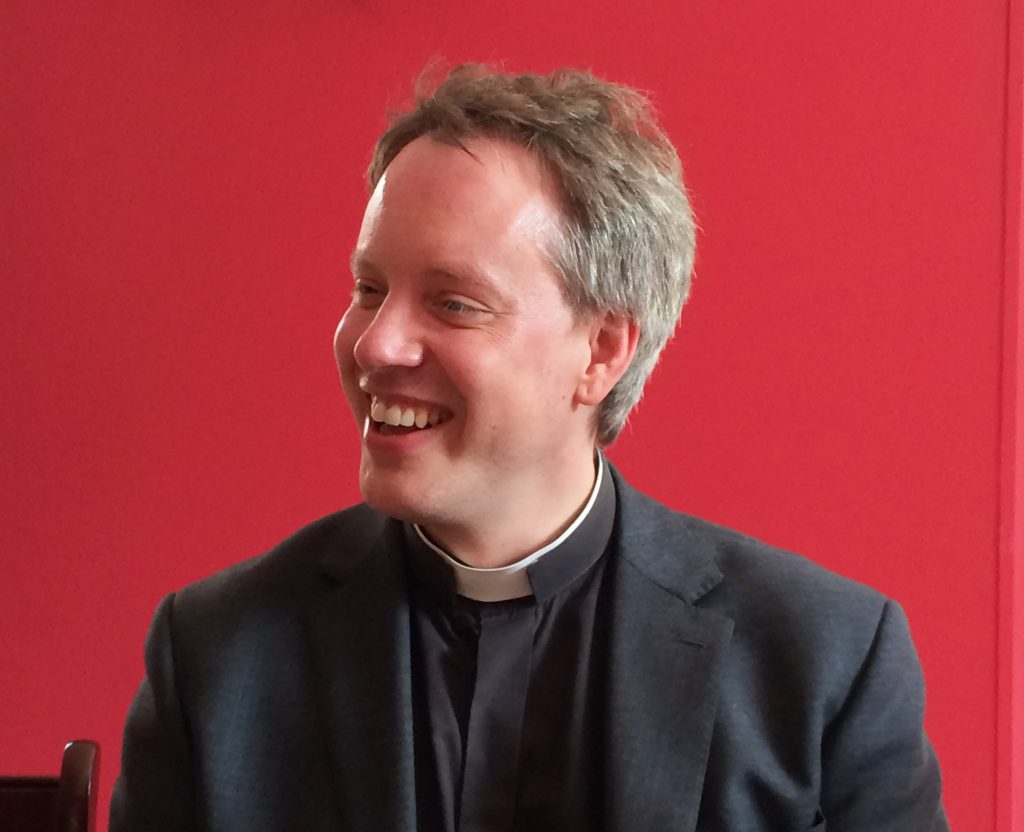 Dr. Efird worked in philosophy of religion, analytic theology, metaphysics, and epistemology. He had taught philosophy at York since 2002, and at the time of his death was the principal of one of the university’s colleges.

He earned his D.Phil at Oxford University and his undergraduate degree at Duke University. He also studied at Princeton Theological Seminary and the University of Edinburgh. He became a priest in 2011.

David was the Principal of my college during my time at York. He always seemed so lovely and caring. Rest in Peace.Report