The Board of Directors of the Journal of the History of Philosophy has selected Jessica Moss (New York University) and Whitney Schwab (University of Maryland, Baltimore County) as the winners of the journal’s 2019 Best Article Prize. 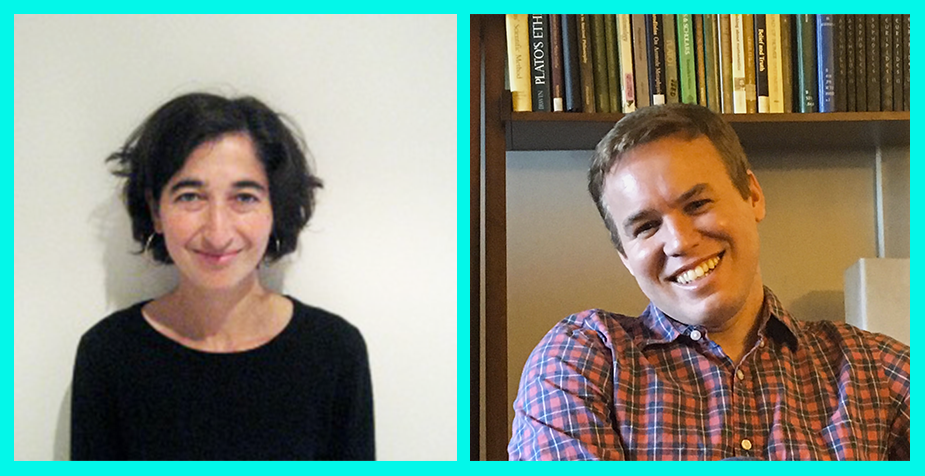 Their winning article, “The Birth of Belief,” appeared in the January, 2019 issue (volume 57, number 1). Here’s the abstract of their article:

It is widely accepted that doxa, which plays a major role in Plato’s and Aristotle’s epistemologies, is the Ancient counterpart of belief. We argue against this consensus: doxa is not generic taking-to-be-true, but instead something closer to mere opinion. We then show that Plato shows little sign of interest in the generic notion of belief; it is Aristotle who systematically develops that notion, under the rubric of hupolêpsis (usually translated as ‘supposition’), a much-overlooked notion that is, we argue, central to his epistemology. We close by considering the significance of this development, outlining the shifts in epistemological concerns enabled by the birth of belief as a philosophical notion.

Honorable Mention for the prize went to Jon McGinnis (University of Missouri, St. Louis) for “A Continuation of Atomism: Shahrastānī on the Atom and Continuity,” which appeared in the journal in October, 2019 (volume 57, number 4). Here’s its abstract:

The present study investigates the atomism of Muḥammad ibn ‘Abd al-Karīm al-Shahrastānī (c. 1075–1153). After a survey of traditional Islamic atomism and Avicenna’s devastating critique of it, I argue that Shahrastānī developed a new form of atomism in light of Avicenna’s critique. Briefly, unlike earlier forms of atomism, which viewed atoms as actualized and discrete entities within the body, Shahrastānī’s atoms have possible existence within the body, which is actualized only when separated from the whole. What makes this position particularly interesting is how Shahrastānī exploits and incorporates elements of Avicenna’s own theories of the continua and natural minima into a new theory of the atom.

The journal’s announcement of the prize is on its home page.