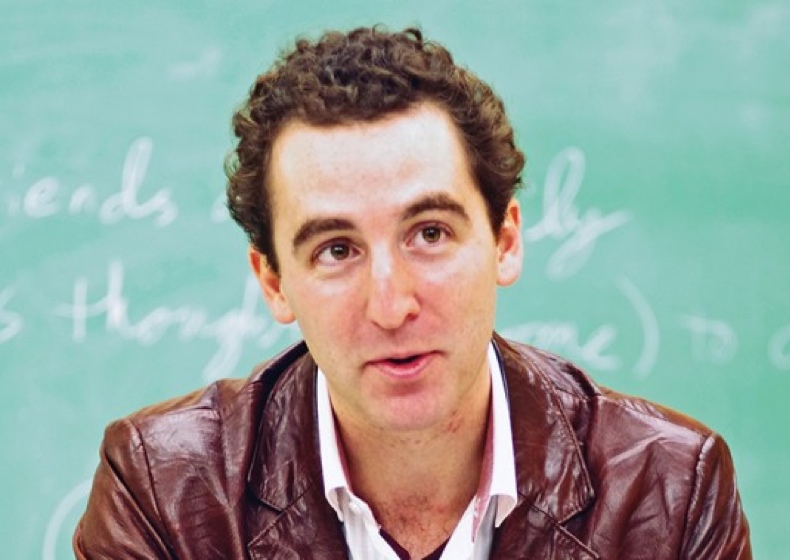 Professor Alfano works primarily in moral psychology, broadly conceived as to include ethics, epistemology, philosophy of science, and philosophy of mind, as well as social psychology and personal psychology, often bringing tools from the social sciences and digital humanities to bear on philosophical questions. You can learn more about his research here.

He officially began as associate professor of philosophy at Macquarie on January 2nd.