An institution dedicated to the study of the works of John Dewey will be opening in India later this week. 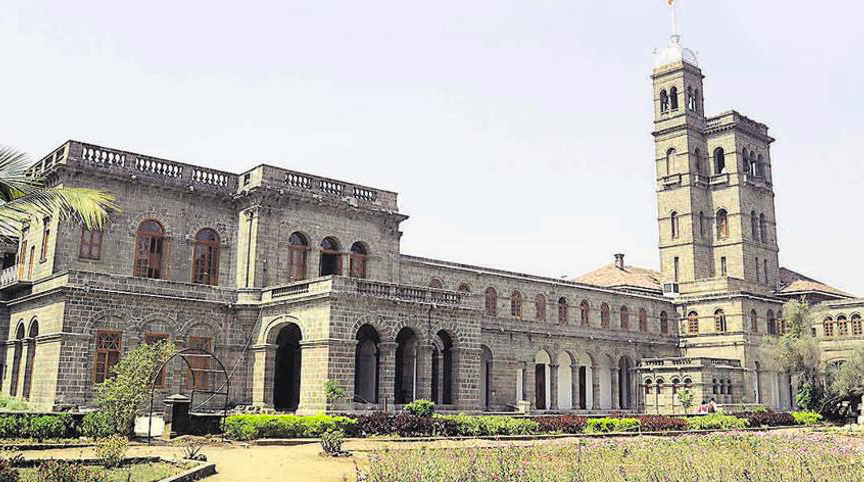 The Center for Dewey Studies will be the first institution of its kind in India. It will be based at Savitribai Phule Pune University and directed by Dr. Vijay Khare.

Its aim is “to encourage scholarly engagement with the ideas of John Dewey on topics relevant to the Indian context as far ranging as education, democracy, communication, morality, science, and national security,” according to a press release. The center “will organize academic lectures, courses, and seminars to deepen understanding of the American pragmatist’s expansive set of writings, as well as the thought of those influenced by pragmatist philosophy.” One such figure is Bhimrao Ambedkar, “the architect of the Indian constitution, a prominent leader of the anti-caste movement, and an eager student of Dewey while studying at Columbia University in 1913-1916.”

The John Dewey Society has donated a 38 volume set of the complete works of Dewey to the Center.

The Center’s inauguration will take place on January 9th, 2020, and feature a lecture from Dr. Scott Stroud of the University of Texas, Austin.

I assume most readers of this site know something about John Dewey but I suspect far fewer know much about B.R. Ambedkar. Should you be interested in learning about this remarkable man, I have a short bibliography on his life and work here (Professor Stroud has a number of articles on his Academia page about Dewey’s influence on Ambedkar*): https://www.academia.edu/4843872/B.R._Ambedkar_a_basic_bibliography

* This should be examined alongside Ambedkar’s study of and abiding interest in religious worldviews, especially the role of Buddhism played in his later philosophy. There is a very helpful treatment of this topic in a series of posts by Professor Vinay Lal (UCLA) at his blog, Lal Salaam, the first post of which is here: https://vinaylal.wordpress.com/2019/12/30/the-centrality-of-religion-in-the-life-of-b-r-ambedkar/Report