Dan Hausman, currently the Herbert A. Simon and Hilldale Professor in the Department of Philosophy at University of Wisconsin-Madison, will be moving to Rutgers University. 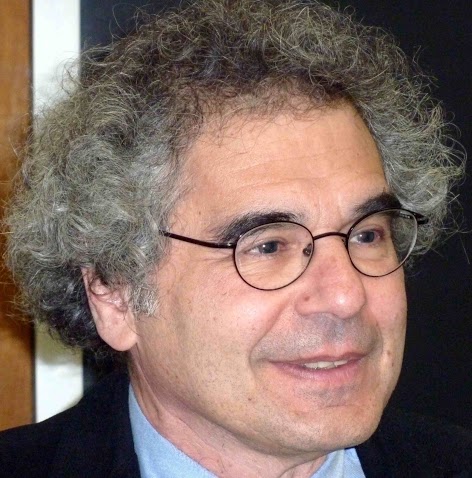 At Rutgers, Dr. Hausman will be Research Professor of Bioethics in the Rutgers’ new Center for Population Level Bioethics, and hold a secondary appointment in the university’s department of philosophy (half his teaching will be in the philosophy department). Hausman is known for his work in philosophy of economics and the philosophy of health and health care.

He takes up his new position at Rutgers this coming Fall, and will be there for six years.

Rutgers has also hired Louise Antony, professor of philosophy at the University of Massachusetts, Amherst, as a Distinguished Visiting Professor. She will teach one graduate seminar at Rutgers each year at for (at least) the next five years, while also remaining fully active at UMass Amherst. 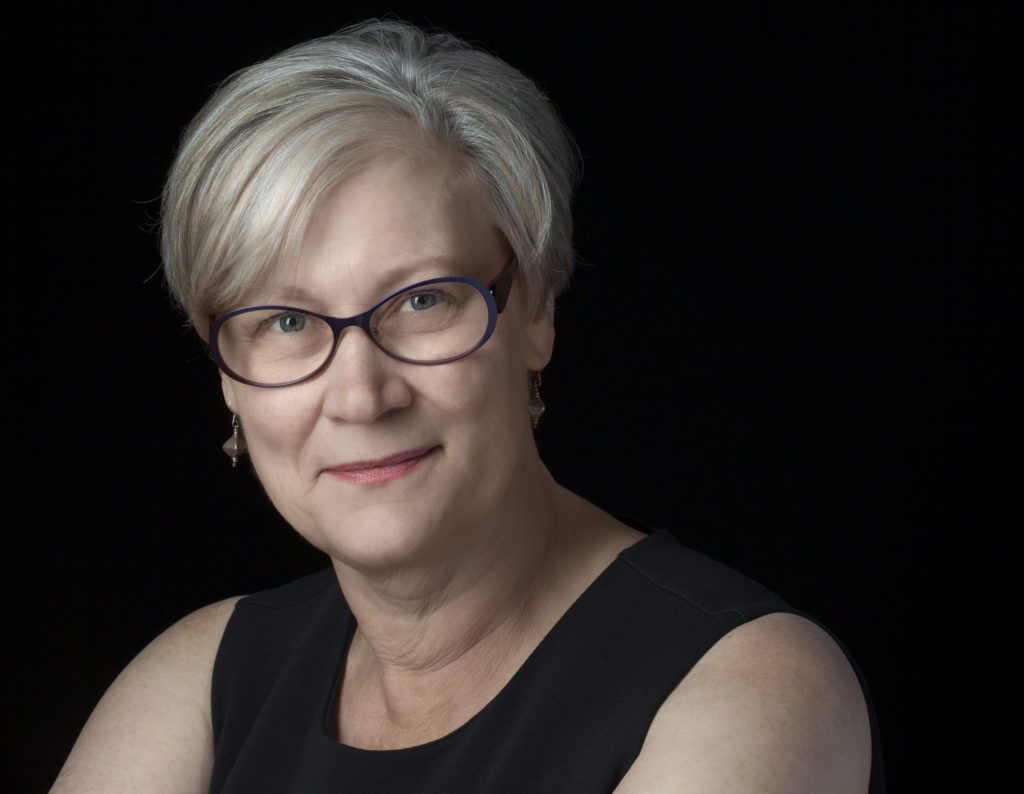 Her appointment at Rutgers will begin in the 2020-21 academic year.