Geoffrey Sayre-McCord, Morehead-Cain Alumni Distinguished Professor of Philosophy at the University of North Carolina, Chapel Hill, and director of the university’s Philosophy, Politics, and Economics Program, has won the 2019 Philip L. Quinn Prize, awarded by the American Philosophical Association (APA). 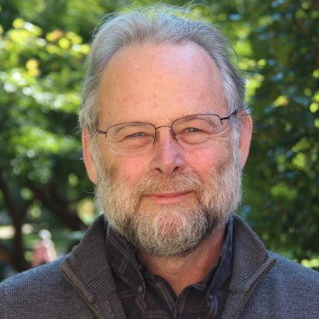 The Quinn Prize is given in honor of Philip L. Quinn, “in recognition of service to philosophy and philosophers, broadly construed.”

In addition to being a superb moral philosopher, Geoff Sayre-McCord has devoted his career to enabling others to thrive through his exemplary teaching and service work for his university, the APA, a large number of philosophy journals, other philosophy departments, and for the public. Most notable is his extraordinary work in helping to develop a variety of outreach programs that serve primary and secondary school students, youth offenders, and retirement communities. It is a pleasure to be able to honor Geoff for all the ways that he has improved the lives of philosophers and brought the rewards of philosophy to children and adults outside of the academy.