Kate Manne, associate professor of philosophy at Cornell University, has won the 2019 Book Prize from the American Philosophical Association (APA) for her Down Girl: The Logic of Misogyny. 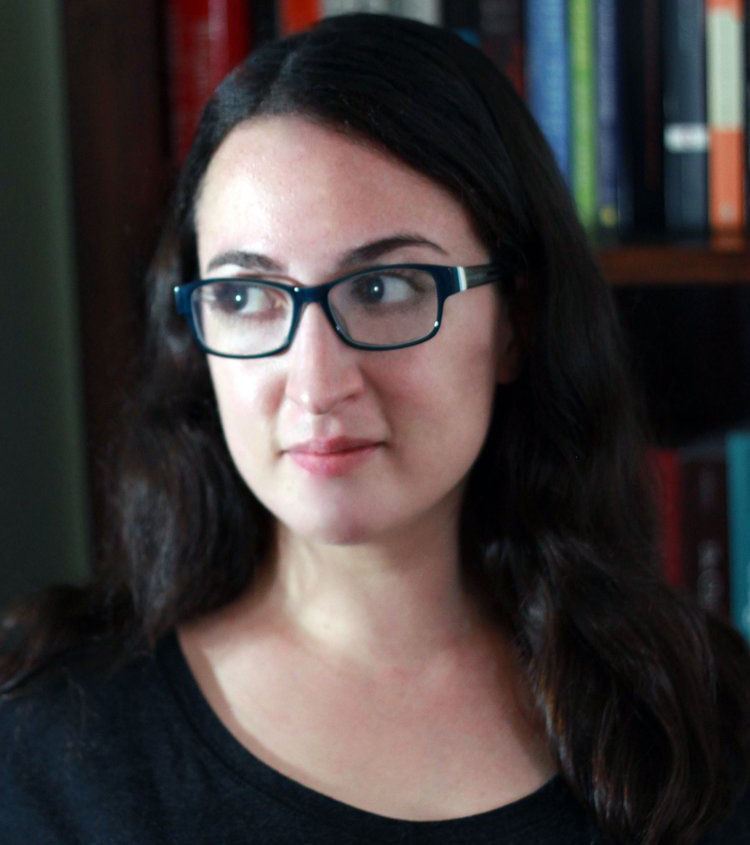 In Down Girl, Kate Manne calls attention to an underappreciated question in the literature: how should we understand misogyny? She advances a new account of it to make sense of some of the most fundamental issues in feminist thought and political philosophy. Despite the ambitious nature of her project, the end result is a powerful view that nevertheless seems like common sense. Manne has succeeded in measurably improving the quality of public discourse on very timely and vexed issues by writing a book that is both accessible and rigorous.

The APA’s Book Prize is awarded every other year for the best, published book that was written by a younger scholar during the previous two years. The prize is $4,000, which will be presented at the upcoming Eastern Division meeting of the APA.

Honorable Mention for the prize went to Sarah Moss, Professor of Philosophy at the University of Michigan, for her book, Probabilistic Knowledge.