Douglas Edwards, assistant professor of philosophy at Utica College, has won the 2019 Sanders Book Prize from the American Philosophical Association (APA) for his book, The Metaphysics of Truth.

The Sanders Book Prize is awarded annually to “the best book in philosophy of mind, metaphysics, or epistemology that engages the analytic tradition published in English in the previous five-year period.” It is funded by the Marc Sanders Foundation. The prize is $7,000. 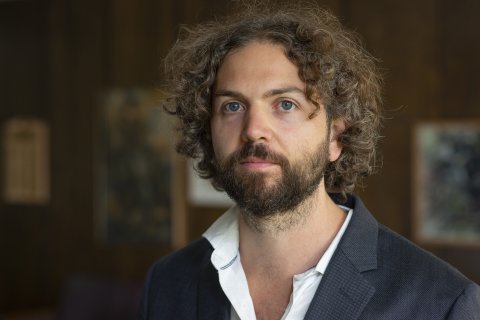 In the award announcement, the APA states:

Edwards develops his own version of truth pluralism, making contributions along the way to discussions of differences in the role of predicates and the connection with ontological pluralism. The book is philosophically nuanced, rigorous and systematic in its treatment. It also stood out as interesting to a broad range of philosophical topics and discussions.

You can see a list of previous winners here.

Congrats to a wonderful and deserving colleague!Report