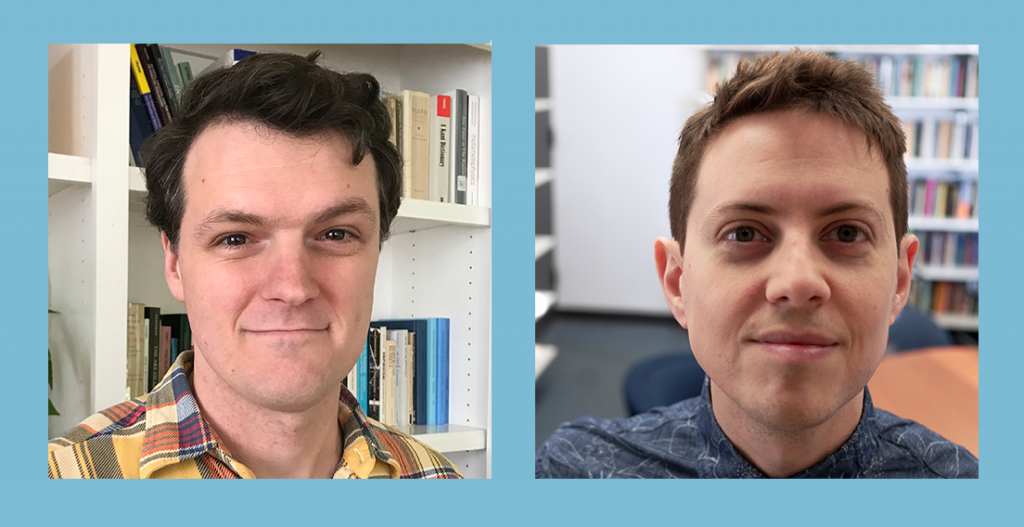 Each winner will receive a prize of $1000. The award is sponsored by the Routledge, Taylor & Francis Group.

You can read more about the prize and see a list of previous winners here. This year’s prize announcement is here.

That’s the UIC philosophy library in the background!! Congrats, Bill!Report