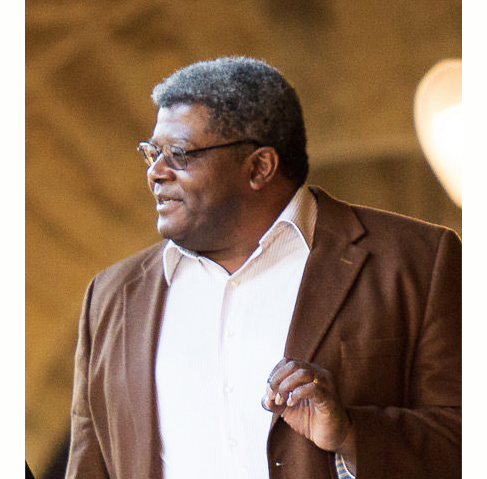 Professor Taylor was known for his work in philosophy of language and philosophy of mind, as well as serving as one of the co-hosts of the long-running radio show and podcast, Philosophy Talk.

Professor Taylor’s death, announced earlier today, was unexpected. Just yesterday he shared with friends on social media that he had nearly completed his next book, Referring to the World.

You can read a detailed interview with Professor Taylor here.

UPDATE (12/3/19): Krista Lawlor, chair of the Department of Philosophy at Stanford, shares the following:

We are profoundly sad to announce that our colleague Ken Taylor died suddenly at his home yesterday evening. Ken was a beloved and important presence in the Stanford Philosophy Department for many years. Plans for a memorial will be announced on the department website.
UPDATE (12/4/19): Natalie Jabbar, Assistant Director of Public Relations at Stanford, informs me that the university has now posted a substantial obituary for Professor Taylor. John Perry, emeritus professor of philosophy at Stanford and Professor Taylor’s longtime co-host on Philosophy Talk, has published a tribute here.
UPDATE Philosophy Talk‘s tribute show for Ken Taylor(12/29/19): .
Login
4 Comments
Oldest
Newest Most Voted
Inline Feedbacks
View all comments

What a shock, and such a loss to the profession. I served on the board of the APA with Ken and so admired the contributions he made, for many years, to our work. He was outspoken but thoughtful, a proponent of diversity in the profession, but never (as is too often the case) in a knee-jerk way. He will be missed.Report

Ken was one of my favourite people to work with at the APA. He was frank, smart, and charming. And he cared. This is devastating news.Report

Yes. He was off the board this year, but he helped in my first year (last year) just by his own talking to help me get a sense of what mattered. I didn’t know him at all well, but I was pretty shocked to hear of his death, given his vigor and enthusiasm, amidst all the worries we have in common.Report

I just learned of Kenneth’s death as I was perusing the APA Pacific Program. We first met at Philosophy and Psychology Meetings when we were young assistant professors. I have watched his rise in the profession and admired and liked him so very much. He was wonderful to work with at the APA National Board, and I always looked forward to seeing him. Its heartbreaking to lose him.Report