I have spent the better half of the last two years trying to convince companies like Google, Facebook, Microsoft, DeepMind, and OpenAI that they need to hire philosophers.

That’s Tobias Rees, Reid Hoffman Professor of Humanities at The New School and director of “The Transformations of the Human” program at The Berggruen Institute. 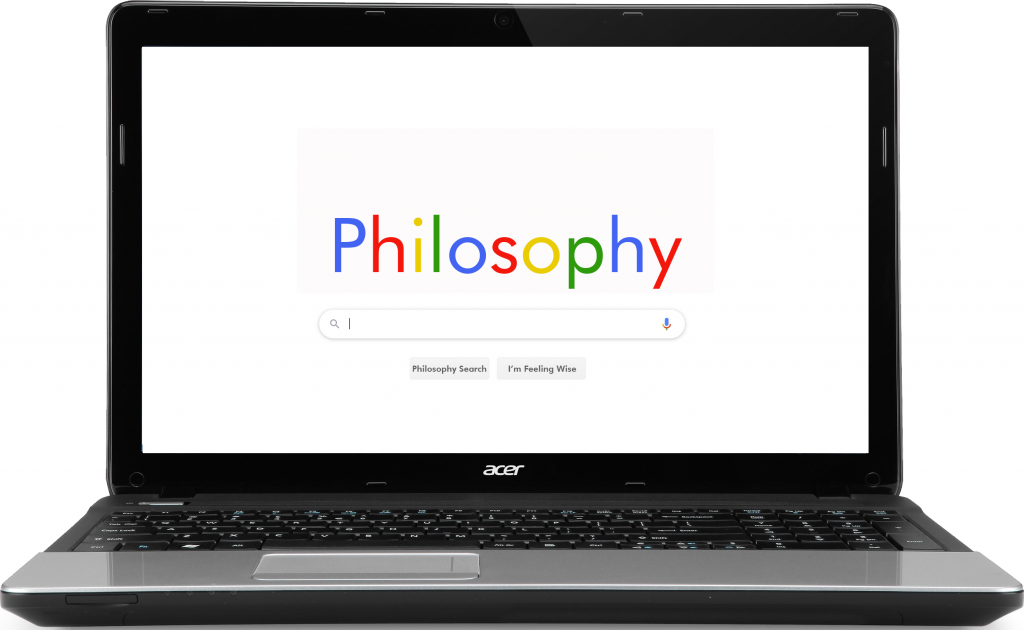 In an essay at Quartz, Rees writes that tech companies “have helped create realities that we can no longer navigate with the old understanding of what it means to be human”:

We need new ones—for ourselves, so that we are able to navigate and regulate the new worlds we live in, but also for the engineers who create tech products, tools, and platforms, so that they can live up to the philosophical stakes of their work. To make that possible, we need philosophers and artists working alongside computer and software engineers.

Rees has in mind developments in artificial intelligence and related areas. He says:

The vast majority of cutting-edge AI research is carried out in companies. The problem is that most of the people who lead these companies don’t know that they are radically reinventing our definition of what it means to be human. They think of themselves as just people who work at tech companies. One of the major ambitions of my work is to change this. I want these labs and companies to understand their enormous philosophical responsibility: the self-aware design of new possibilities of being human and of living together.

His article reports that his effort to place philosophers in contact with major tech innovators has had some successes:

We have philosophy and art teams at Element AI, Facebook, and Google, and also at AI labs at MIT, Berkeley, and Stanford. Our researchers are in regular conversation with DeepMind, OpenAI, and Microsoft.

you probably already know this, but the biggest challenge of this sort of thing is convincing tech companies that philosophers are not just fluffy bullshitters. a lot of coders believe their work is bullshit-proof and see philosophy as the antithesis of this. while not quite the same thing, this article is a good analogue for that mentality: https://www.lesswrong.com/posts/LcEzxX2FNTKbB6KXS/train-philosophers-with-pearl-and-kahneman-not-plato-andReport

The Doctor
Reply to  Alfred MacDonald

So…coders think that philosophy is b.s., so we should stop doing philosophy and do psychology and whatever else these self-styled “rationalists” (not in the philosophical/epistemological sense) are into? Hmm…

So…. philosophy should be math? Alternatively, anything that doesn’t involve quantitative reasoning is BS?

What that coder CEO wants is for philosophers to work in different disciplines. But those disciplines are already there.Report

Joshua Cohen has been teaching at “Apple University” for several years now, for what that’s worth. I’m not 100% sure what that means in practice, but the bits I have heard about sound pretty interesting.Report

The Quartz post is titled “Why tech companies need philosophers—and how I convinced Google to hire them”, but after reading it, I think a more apt title would be “Why Philosophy needs tech companies to hire Philosophers!”

I am the COO of a start up AI company thats creating a series of products in for the medical industry. Its amazing how much AI innovation is taking place in medicine, and how much it will alter the landscape of healthcare data processing and service delivery in the next 5-10 years. In my company (where our first 3 products are already being tested and trained in the field), we have engineers, mathematicians, physicists, biologists/geneticists, computer scientists, and doctors all working together. The engineers, physicists, mathematicians are experts in process improvement, quality control, image processing, medical physics, algorithm development, basically pretty much everything needed to develop and train AI tools. The geneticists and other doctors provide the medical expertise.

Even in our admittedly small company (total employee count is 33), regardless of whether our products achieve commercial success, we are seeing applications of AI that would astound the layperson. We are seeing things we could not even have imagined, and its opening new opportunities for us to explore and exploit. In fact if you compare where we are today, its completely different from what we envisioned when we started up a little over 2 years ago.

I just don’t see how philosophers and artists could possibly help us make our products better. We come up tough problems all the time and the solutions lie in data! Not philosophy or art. I dont think theres anything wrong in Google/IBM etc hiring philosophers, but until i see concrete evidence that philosophers are making quantifiable contributions to the product and the bottom line, I will remain skeptical on their value.Report

That’s a really good question. Recently, I approached the IT Health Management, working with some engineers. My background is completely philosophical (MD with concentration in Logic and Philosophy of Science), with a postgraduate diploma in business strategy. While working, I figured out my main ability is not technical (I can code), but teleological: I can see new purposes and applications, original links and emerging effects in the fast-changing market. A program is not just the sum of some code lines, it’s a service: we need to individuate why people/companies would use it, how it would interact with environment of people/companies, etc. My colleagues can see just trivial applications, trivial links, trivial effects of the market or of the customers, often they are like children who can’t think holistic phenomena, because they had just a reductionist training (sadly). In one word: the philosophy can give firms a vision. Nowadays, that’s an indispensable characteristic in firms who want to survive and prosperate.Report