James Griffin, a philosopher who spent much of his career at Oxford University, died last Thursday. 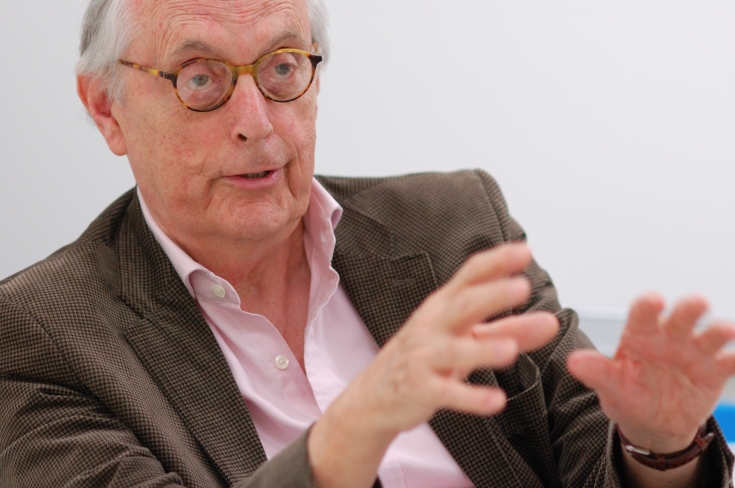 Professor Griffin began lecturing at Oxford University in 1960. He was appointed as the White’s Professor in Moral Philosophy in 1996. He retired from that position in 2000 and then served as a distinguished visiting professor of philosophy at Rutgers University, an adjunct professor at the Centre for Applied Philosophy and Public Ethics in Australia, and as a distinguished research fellow at the Oxford Uehiro Centre for Practical Ethics. He received his doctorate at Oxford and his bachelor’s degree at Yale.

Professor Griffin was known for his work in ethics and political philosophy. His last book was What Can Philosophy Contribute to Ethics?. You can learn more about his research here.

There is a brief memorial notice posted by Keble College, his academic home for 30 of his years at Oxford.

I’m sorry to hear this. I never met Griffin, but I admire his book Well-being, and have been rereading it, thinking about its questions, and teaching from it for years – most recently with an excellent group of master’s students this term.Report