Most of the words in an average, considered-well-written paper are in some sense superfluous: for the right audience, you can usually boil it down to a few statements.

That’s David Bourget, associate professor in philosophy, director of the Centre for Digital Philosophy at Western University, and one of the founders of PhilPapers and its related enterprises. 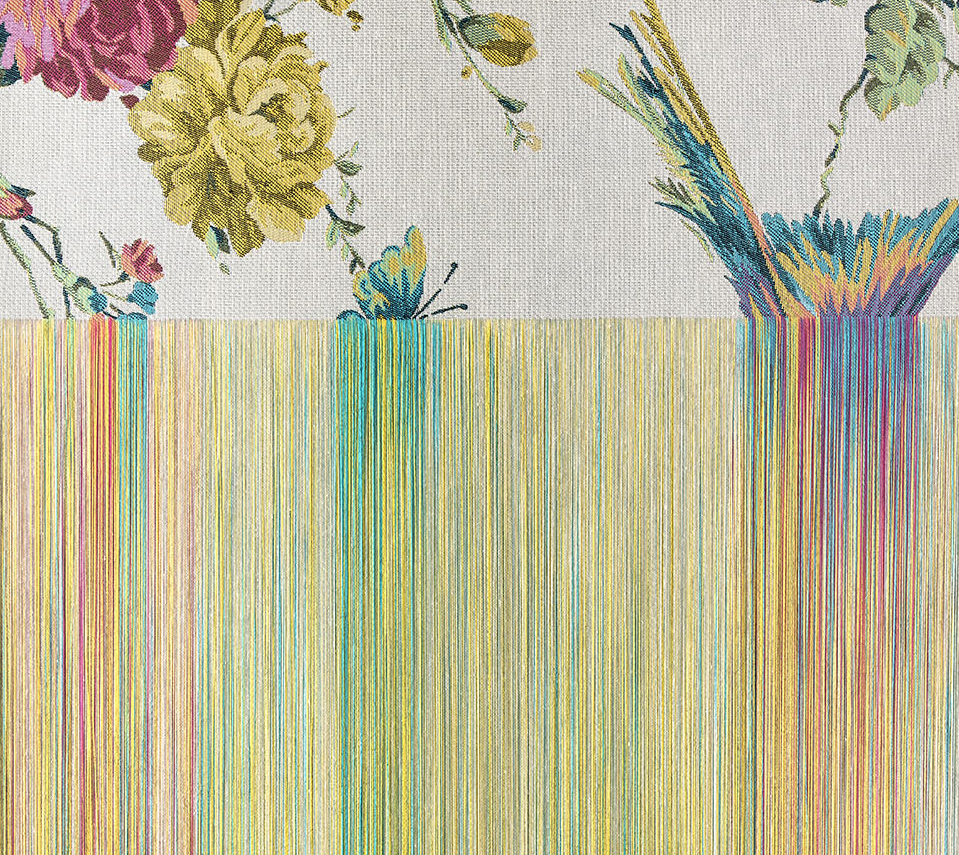 Professor Bourget was recently interviewed by Eric Piper at Wiley Humanities about his career combining philosophy and computing. In a discussion of the potential of the PhilPapers Philosophical Survey (“PhilSurvey”) and similar projects, he notes philosophers’ ignorance about the prevalence of various philosophical views:

[T]he mere publication of the data collected by PhilSurvey (without any fancy analysis) will by itself help move debates forward and improve the quality of communications. Right now philosophers are largely in the dark regarding where others stand on philosophical questions. This is something that Dave [Chalemers] and I showed with a pilot survey and an accompanying “meta-survey”, in which we asked respondents to guess the results of the main survey. We found that on average professional philosophers are off by 15% on philosophical claims. For a view that boils down to an answer to a yes/no question this could mean, for example, that the community on average believes the distribution of views is 50/50 when in fact it’s 35/65.  For many issues the discrepancy between the expected and actual distribution of views is much larger. This is problematic—in order to discuss and debate effectively, the first thing you need to know is where your interlocutors stand. For those who would like to learn more about our survey, see our paper “What do philosophers believe?” published in Philosophical Studies.

He then turns to the increase in the amount of published work and how PhilSurvey and other services might alter academic publishing:

Looking much farther down the road, I can see PhilSurvey or something else along these lines developing into a much more comprehensive service that partly replaces traditional writing and publishing (I’m looking at you Wiley-Blackwell!). To see why this might happen, you have to appreciate that we have a bit of crisis on our hands at the moment—there is far too much to read. The number of works published in philosophy over the past fifty years follows a scary accelerating curve and everyone I talk to has the feeling that too much is getting submitted and published. The crisis is most obvious on the side of journals right now because there’s been a surge in submissions that hasn’t been matched by a surge in publishing opportunities. One way or another this pressure to publish is going to continue to power a rapid increase in annual publications.

Sooner or later, we are going to be forced to re-examine how we do things and look for efficiencies. To my mind traditional publishing is hugely inefficient. Most of the words in an average, considered-well-written paper are in some sense superfluous: for the right audience, you can usually boil it down to a few statements. The audience has to know exactly how you’re using the key terms and you have to be allowed to refer to claims introduced elsewhere, but, in the right context a paper ‘s main contribution can be summarized very quickly. A lot of it is setup (background, definitions), rhetoric, and forays down the garden path of objections and replies to try to anticipate others’ thinking. PhilSurvey could become a huge “context” in which you can make major contributions very succinctly.

I know we can do this on the web because we are currently doing it over sound waves. We already have a better way of interfacing with each other’s ideas than by producing these huge blurbs of text (papers) or long monologues (talks); it’s called “conversation”. In conversation we can often make enormous progress in terms of understanding or persuading each other with minimal setup (definitions etc.). In conversation you figure out what the other thinks and tell them just what they need to hear rather than throwing at them everything you have on the oft chance that something will stick. Obviously there are obstacles to scaling conversation to thousands of people—we all know what sort of mess an online “conversation” can be (look at reddit)—but ordinary conversation is a useful model in some respects. It shows us how to use context to save on words, and it’s not very hard to see how written interactions could be made more conversation-like in this respect. On the web, we make all the background that’s relevant to a compact claim (definitions, other claims, etc.) immediately accessible to provide context. There is no reason why a point should always be delivered as part of a big blurb of text that includes some often distorted version of the relevant context.

Related: “2,000 Spaces for 10,000 Papers: Why Everything Gets Rejected & Referees Are Exhausted“; “A Plea for More Short Journal Publications”