“There’s something profoundly and instructively humbling in the realization that contemporary thought is not as far advanced as we are often inclined to suppose.” 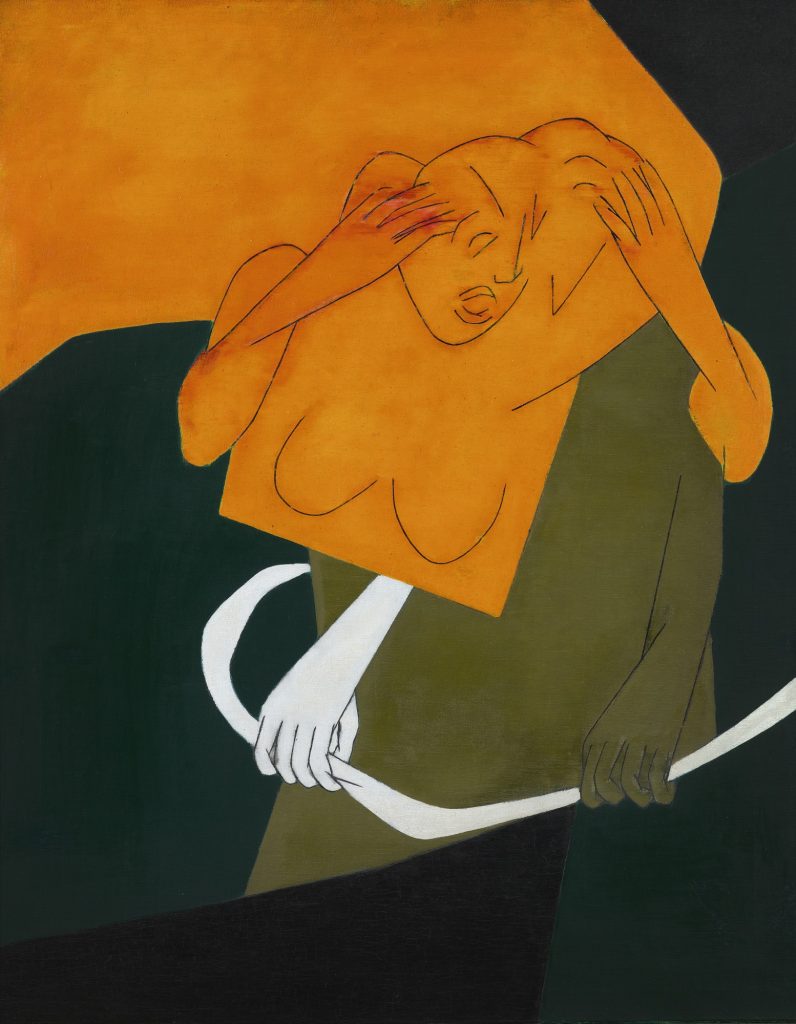 Those are the words of Dan Arnold, associate professor of philosophy of religions at the University of Chicago, in a recent interview at Richard Marshall’s 3:16AM.

Part of what I want my readers to appreciate is the extent to which some first-millennium debates among Indian philosophers—debates between Buddhists and their Hindu critics, for example, about the ontological status of universals—represent not just quaint and historically interesting moments in the history of thought, but debates that centrally concern issues still very much at issue among contemporary philosophers. This should serve as a corrective to some regrettably but widely skewed preconceptions about what philosophy is, showing that pre-modern Indian thinkers are every bit as deserving of a place in the history of philosophy as their Western counterparts.

But there is also, I think, something just quintessentially philosophical in the humbling realization that what some Indian philosophers wrote around 500 c.e.might just as effectively characterize the state of a philosophical problem as anything by, say, Daniel Dennett or Jerry Fodor.

The interview serves as an informative guide to the thought of Dharmakīrti, a seventh century Indian philosopher, in whose work Arnold often finds anticipations of, and possible contributions to, contemporary philosophical disputes, particularly in philosophy of mind.

Insofar as he thus held together a range of commitments that will seem to many contemporary thinkers to be in tension with one another, Dharmakīrti productively challenges what are too often taken to be settled views on a wide range of philosophical issues…

Contemporary philosophers, particularly insofar as they are apt to find much that is philosophically familiar in Dharmakīrti’s works, stand to learn something when they find themselves brought up short by what can be discovered by more deeply probing his project. It can be quite eye-opening to see that prima facie familiar arguments and positions might not, in fact, entail just the conclusions we habitually suppose they do—that they might, indeed, be deployed in support of views that fundamentally challenge the very conclusions we might suppose they clearly entail.

I’m pleasantly surprised to see no “I haven’t read anything other than Descartes and Hume and yet I am somehow certain that only the Western tradition has philosophically interesting ideas” yet.Report