The Board of Trustees of the University of Saint Francis, a Catholic liberal arts college in Fort Wayne, Indiana, has approved plans that would discontinue several of its academic programs, including its philosophy major. 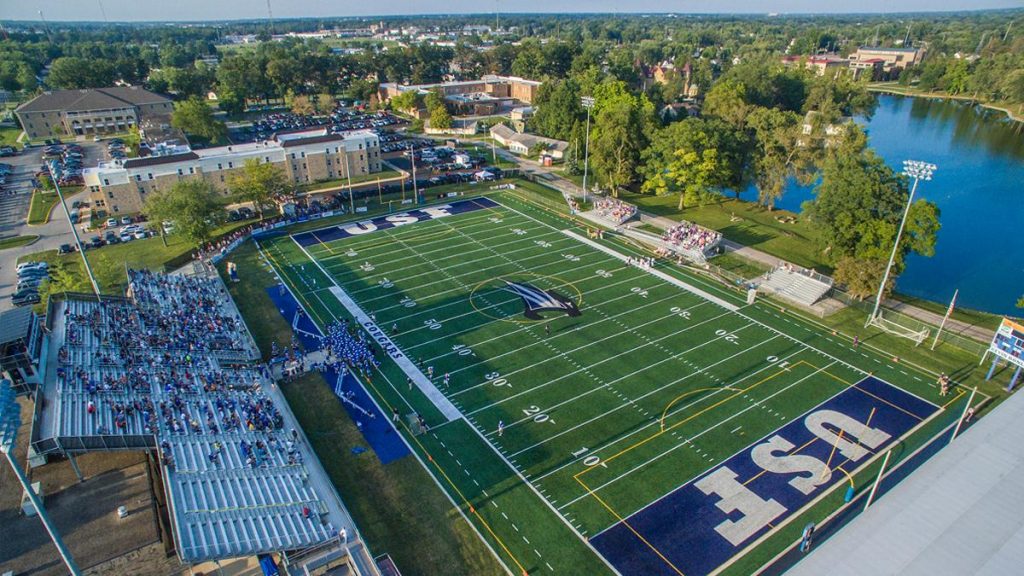 The minor in philosophy would be retained, but the minor in “Politics, Philosophy, and Economics” will be eliminated.

The full list of planned program cuts is here.

According to local news WANE, the president of the university said the changes were necessary “to thrive in this competitive environment.”

The cuts are scheduled to take effect beginning in Fall 2020.

Lots of Catholic liberal arts universities seem to be cutting their humanities programs lately. I don’t have anything pithy or insightful to say here. Is this a base rate fallacy on my part or is this process speeding up?Report

If you look at the list of cuts, they’re pretty much getting rid of every liberal arts degree program. Odd, for a liberal arts college.Report