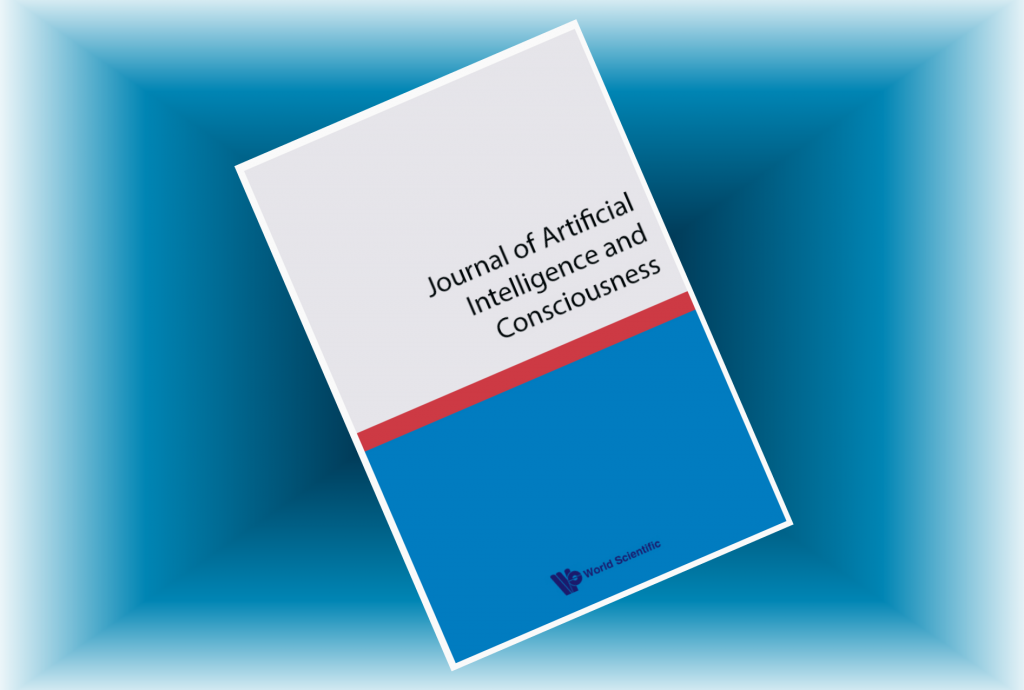 The journal’s editor in chief is Antonio Chella, a professor of robotics at the University of Palermo, and its executive editors are David Gamez (computer science, Middlesex) and Riccardo Manzotti (philosophy, IULM Milan).

The journal is currently accepting submissions and will begin publishing under its new name in 2020. It is published by World Scientific.

Interested to learn how ” Consciousness ” can be implemented into a Robot …it is a fascinating field !Report