East China Normal University in Shanghai will be the home of a new philosophy research center focused on John Dewey. 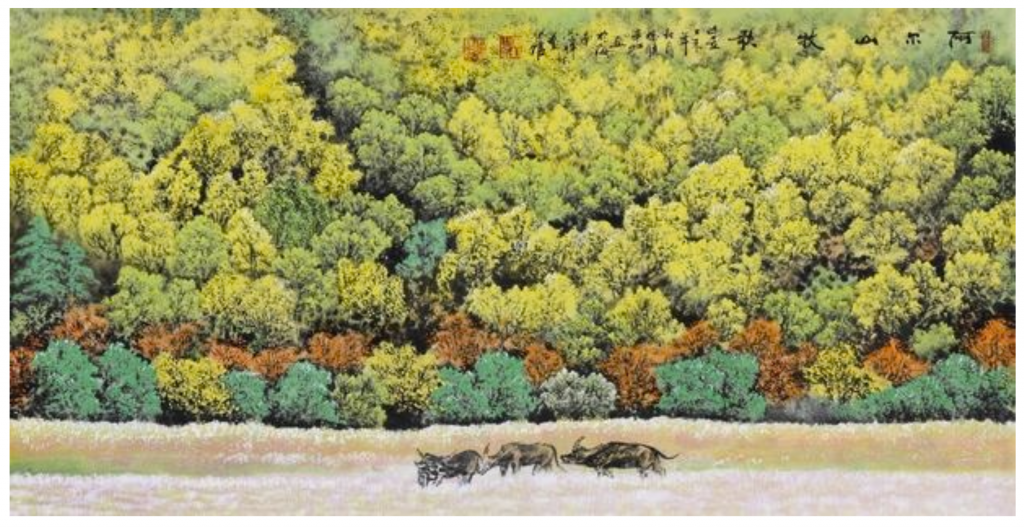 According to Shine, since 2004, researchers at the university have been involved in a translating Dewey’s works into Chinese, producing 39 volumes so far. The new research center’s initial funding is coming from a 3 million yuan (approximately $422,000) donation from Hainan Enxiang Education Investment Company.

100 years ago, Dewey embarked on travels across China, starting in Shanghai and ultimately “giving more than 200 lectures in 11 provinces.” Currently, “about 20 paintings by artist Li Fushun inspired by Dewey’s visit to China a century ago are being displayed at the university’s gymnasium.”

I wonder if the government knows Dewey was a big fan of democracy.Report