The relationship between truth and social progress is then an optimistic bet. I hope that knowing the truth is part of what sets us free. But that’s an empirical hunch that could well turn out to be wrong.

That’s Elizabeth Barnes, professor of philosophy at the University of Virginia, in a wide-ranging interview by Richard Marshall at 3:16. I draw particular attention to that line because I think it gets at an underexplored element of philosophizing: philosophers’ hopes or “optimistic bets” that certain things turn out to be true. The contents of these hopes aren’t assumed to be true, but they aren’t thought of as mere possibilities, either, as they have a kind of motivating power towards doing philosophy, and towards exploring some lines of inquiry and answers over others. The diversity and distribution of such hopes affect what people philosophize about, and what the overall picture of philosophy looks like at any time. 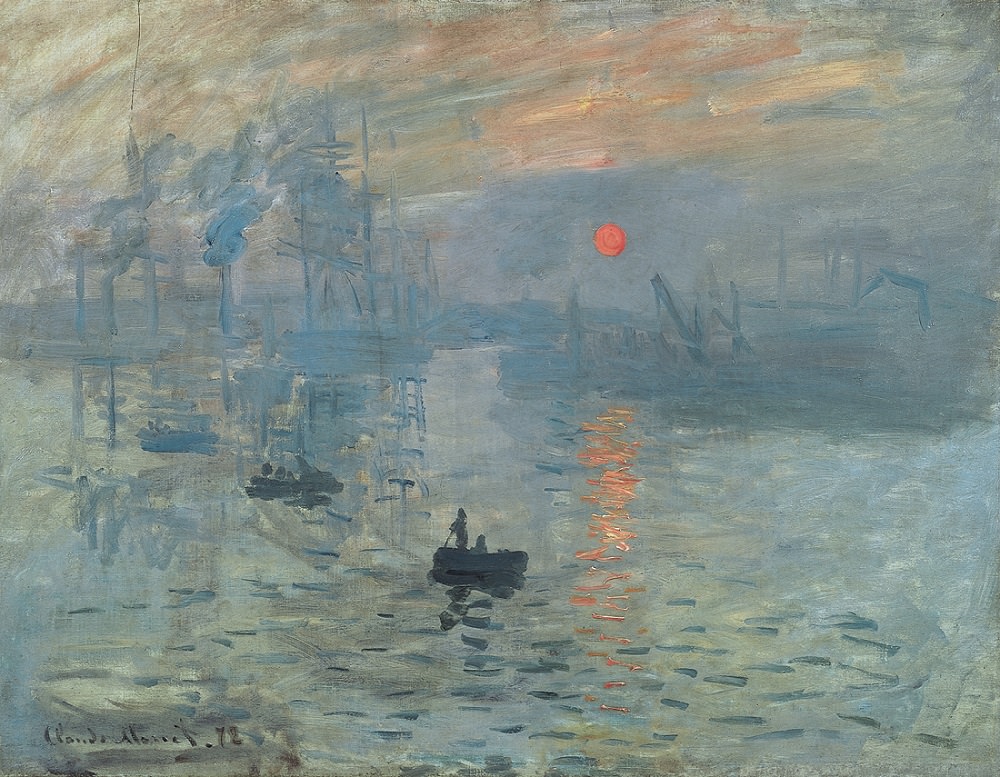 Professor Barnes continues on the connection between truth and social progress, and what she takes to be her responsibilities as a philosopher:

It could be that people aren’t motivated by the truth in any way, or that a noble lie would’ve been more politically eﬀective. It’s also, of course, an open question that the truth could turn out to be politically inconvenient for people like me. I hope it’s not, but it might be. And I think any open and honest philosophical inquiry needs to countenance that—otherwise it feels too much like the conclusions are baked in to the arguments, and that’s not what we’re here for.

People sometimes suggest something stronger—that, e.g., philosophy in these areas should be about advancing the view that is most likely to do the work of justice. And I’m somewhat uncomfortable with that idea. For one thing, I think it should be possible for something to be politically eﬀective but false, and while I’m interested in rhetorical spin when I’m canvassing for political candidates, I don’t think that’s the project I’m undertaking when I’m doing philosophy.

Of course not everyone will share your hopes for what is true, and so the discussion turns to questions of engagement with opposing and possibly offensive views:

The issue of offensive views or arguments in these areas is, of course, equally tricky. I think we need to take seriously the pain and harm that can be caused to individuals by philosophical arguments. What is a purely hypothetical thought experiment for one person is a discussion of someone else’s personal suﬀering, and I think that discrepancy matters. Nor do I think all arguments are worth taking seriously—sometimes the moral awfulness of an argument’s conclusion can make me think that it’s not worth engaging, no matter how clever or interesting the premises might be. The question then is when to engage, and for me that is just a hard question with no clear answers.

At least for my own decisions, one thing I think about a lot is whether the argument is taken seriously in wider public discourse. (I know people worry that engaging with oﬀensive arguments will ‘legitimize’ them, but in a lot of cases the arguments already have widespread currency, and whether I pay attention to them won’t change that.) I’m the elite among disabled people—I have great health insurance and a full-time job with great job security. And I also, in an important sense, make my living and my reputation from talking about the experiences and the oppression of people less fortunate than I am. So if I then turn around and say, in response to an argument that has wide public currency, that it’s too oﬀensive for me to engage with, that doesn’t strike me as fair. What am I here for if not to philosophically engage with arguments that are hurting people who are subject to the type of oppression I study (the study of which gets me a nice paycheck and invitations to fancy universities and etc)?…

Another thing that matters to me a great deal, when thinking through these issues, is what happens to philosophical discourse if we repeatedly say that arguments or positions ought not to be entertained because they are oﬀensive or politically unacceptable. I should caveat by saying that I think that a lot of complaining about free speech and no-platforming is overblown, especially because in many cases we adopt a ‘teach the controversy’ mindset in which arguments are given prominence not because they are particularly interesting or challenging, but simply because their conclusions are controversial. And then the same people are asked, over and over, to engage with these arguments in a way that can feel more like public theater than genuine philosophical engagement. And I can understand getting sick of that. That being said, I am genuinely concerned about issues of political censorship in philosophy.

And I’m concerned not because I think we have to make sure we protect the rights of obnoxious people to say obnoxious things (although I do think that.) I’m concerned because academia, like most any other social setting, has embedded hierarchies and power structures. If I was conﬁdent that the progressive elite of academia would always be on the side of right, then I wouldn’t be too worried about a norm of discourse that says you can shout down views that you ﬁnd oﬀensive or that you are politically opposed to. But I’m not conﬁdent of that. In fact I’m very conﬁdent of the opposite. And so I think it’s imperative, if we want to protect the ability of the truly vulnerable to be heard and to question consensus, that we have a norm of allowing views that go against the political grain. This will, of course, involve having a norm that allows for shitty and oﬀensive views. But I think that’s a price worth paying.

You can read the whole interview, in which Professor Barnes discusses her work in the philosophy of disability and metaphysics, her views on various philosophical questions, and the ontological fundamentality of dogs, here.

It’s interesting that you read the top quote that way. To me, it most immediately evokes Nietzsche’s claim that the truth is terrible. That seems a rather different thing than what you talk about. The idea there isn’t that philosophers inquire and seek answers in a way guided by their hopes; the worry, rather, is that the truth will dash their hopes!

Of course, such dashed hopes are unlikely. Philosophers, after all, are particularly well-suited to prop up bad ideas against terrible truths.Report

I think you have it closer to right. This, from JW, doesn’t seem to be:

“Of course not everyone will share your hopes for what is true, and so the discussion turns to questions of engagement with opposing and possibly offensive views.”

I don’t think that Barnes would say that having an opposing or offensive view results from someone not sharing your hopes for what is true. Those with these other views might indeed share them, but they, unhappily perhaps, believe the truth lies elsewhere. And give the choice, she sides with the opportunity for a shot at the truth, even at the risk of giving up the progressively expedient.

From the whole of the interview, Barnes strikes me as quite courageous – both professionally and personally.Report

optimistic bet or ignoring evidence?
Rorty and Arendt were right it is the doings of the people/organizations in power that set the limits and the possibilities not the working out of logic problems.Report