The following is a guest post* by Caleb Ontiveros, a former philosophy Ph.D. student who now works as a software engineer. 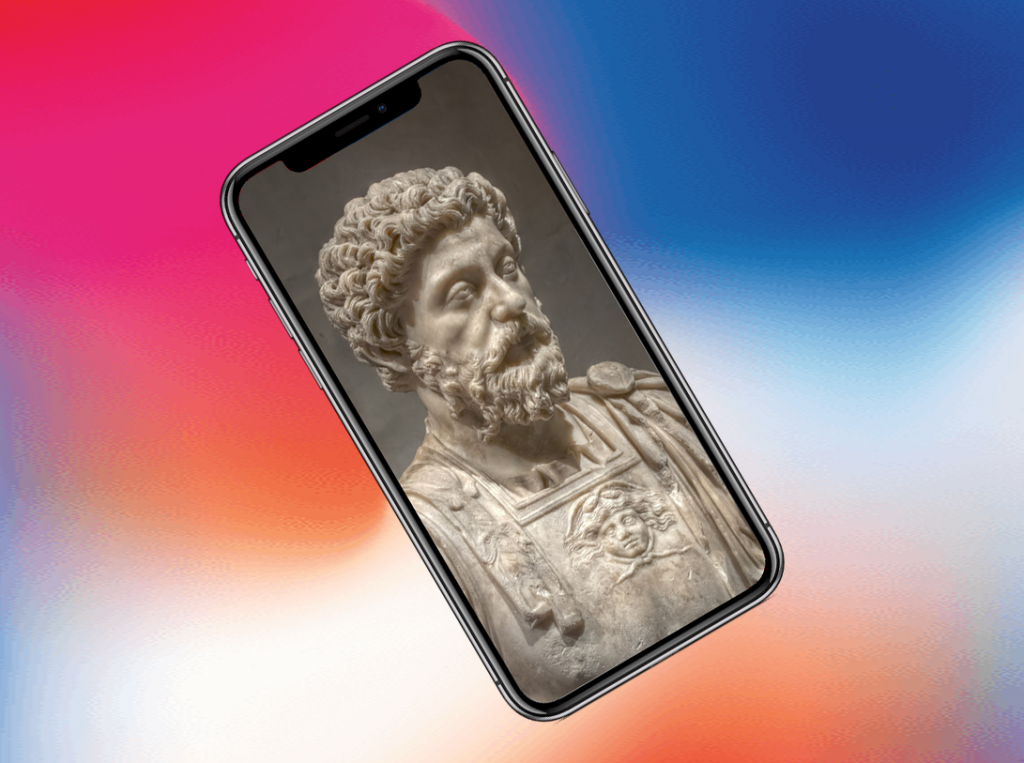 Philosophical Apps: How To Popularize Philosophy
by Caleb Ontiveros

The mediums available for popularizing philosophy are underexplored. If you want to share philosophical thought and techniques with non-academic philosophers and such, the medium matters.

Why should philosophy’s would-be popularizers care about the medium? Historically, philosophers have not been the best at identifying how to bring their thought to the masses. “Non-philosophers” tend to get a lot more exposure. If you ask an ordinary person who their favorite contemporary philosopher is, there’s a decent chance that they’ll name someone like Jordan Peterson or Nassim Taleb, and possibly then Peter Singer and maybe Slavoj Žižek. This may or may not be bad, but it’s relevant if you care about popularizing.

The typical model for popularizing philosophy has been to write popular books, publish at popular websites or in well-known publications, and basically go on speaking tours. For many academic philosophers, the model of popularization hasn’t advanced much further. But given the diverse forms of communication and interaction available to people today, we must recognize that the strategy of “share ideas with enough readers of the New York Times, lecture enough, and publish a few books” is limited in its effectiveness and reach.

Fortunately, there has been some innovation in forms of public philosophy over the past few years. A few mediums that philosophers have begun to use well include:

Each of these are still pretty early days, especially the last.

One area that has been underexplored by philosophers is apps.

An example of work that I’m doing in this area is Stoa, a Stoic meditation and journaling app.

Stoa contains guided audio content that walks the user through practical exercises. The ancient Stoics had a number of such exercises such as praemeditatio malorum and the view from above. With guidance from the app, users are able to think about and apply Stoicism to their life. Check it out if you’d like to know what’s possible.

One interesting upshot of Stoa is that it allows users to learn about a philosophical view by inhabiting it. By regularly doing Stoic exercises, reading the Stoic philosophers, and journaling, one can begin to embody stoicism.

In the app, there’s an emphasis on the practical side of Stoicism given the audience and philosophy itself, but more “theoretical” concepts such as the Stoic virtues are introduced through the meditation courses. Over time, the full Stoic worldview takes shape.

Of course, the Stoic worldview introduced in the app is a modernized one. For example, it includes mindfulness meditation. Also, many of its exercises are influenced by developments in cognitive behavioral therapy (specifically the mindfulness-based and acceptance commitment based variants)—though I’d argue that it is close to what a contemporary Marcus Aurelius would believe.

I studied philosophy and know how to program, which is a somewhat unusual combination (if it describes you, see this). However, over time this sort of thing will be much easier to do.

I’d like to see more apps that include practical philosophical or critical thinking exercises. An app that promotes philosophical conversation. Apps that improve norms of debate. Better argument mapping software. An interactive philosophical journal. And so on. If there’s something you would like a philosophy app to be able to do, feel free to mention it in the comments here.

The upshot of all this is: the medium matters and there’s a lot of potential for philosophers who care about popularizing philosophy in the app space. Beyond that, if you want to share your work with a lot of people, think deeply about how you’d like to do it.

Thanks to Sebastian Murgue and Justin Weinberg for reading early drafts of this piece.

Thanks for the article! In response to your request: ThinkerAnalytix is an educational nonprofit working in partnership with classroom teachers and Harvard’s Department of Philosophy. We use argument mapping to teach critical thinking skills so that students achieve academically and discuss social issues with precision and care. Perhaps you’d be interested in our online course (love to get any critical feedback!) and forthcoming mobile game. Love to chat more if you’re keen –Report

Nate! Caleb! I’m very keen on the idea of digitally immersive philosophy. Would either of you be interested in working with a community college philosopher on some ideas? In any case, I appreciate what you’re doing!