Michael P. Lynch, Board of Trustees Distinguished Professor of Philosophy at the University of Connecticut, is the winner of the 2019 George Orwell Award for Distinguished Contribution to Honesty and Clarity in Public Language from the National Council of Teachers of English (NCTE). 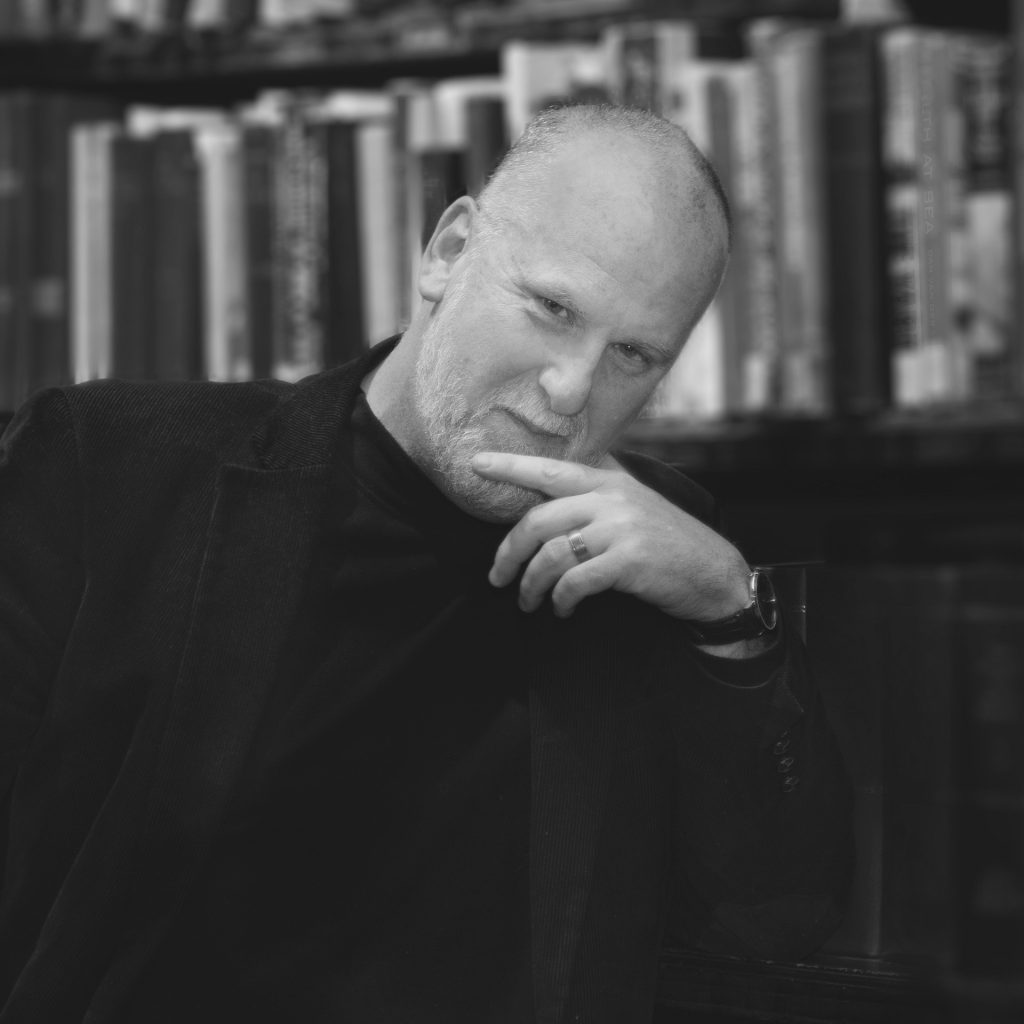 The award “recognizes writers who have made outstanding contributions to the critical analysis of public discourse.”

The Orwell Award emphasizes the importance of honesty and clarity in public language, and Michael Patrick Lynch’s book Know-It-All Society: Truth and Arrogance in Political Culture reminds us that honesty and clarity is more than just listening to speakers behind a podium; honesty and clarity in public language also refers to how we interact every day with those around us. Lynch accessibly explores aspects around and within public language, including the ideas of how our convictions affect both our worldview and the resulting discourse, and how intellectual arrogance and intellectual humility shape our interactions with others. Relying of the frameworks of philosophers from Dewey to Montaigne to Socrates, Lynch offers us a path to consider for how we speak with and listen to others in our 21st century political landscape.

The award was established in 1975. Previous winners include not just other academics, such as legal scholar and bioethicist Katie Watson (Northwestern) and David Greenberg (Rutgers), but also entertainers such as Jon Stewart, authors such as Arundhati Roy, and comic strip artist Garry Trudeau. The full list of previous winners is here.