Justin Zylstra, a research fellow in philosophy at the University of Vermont who received his Ph.D. from the University of Alberta in 2016, died last month of cancer. An effort is underway to establish a memorial prize in metaphysics in his name. 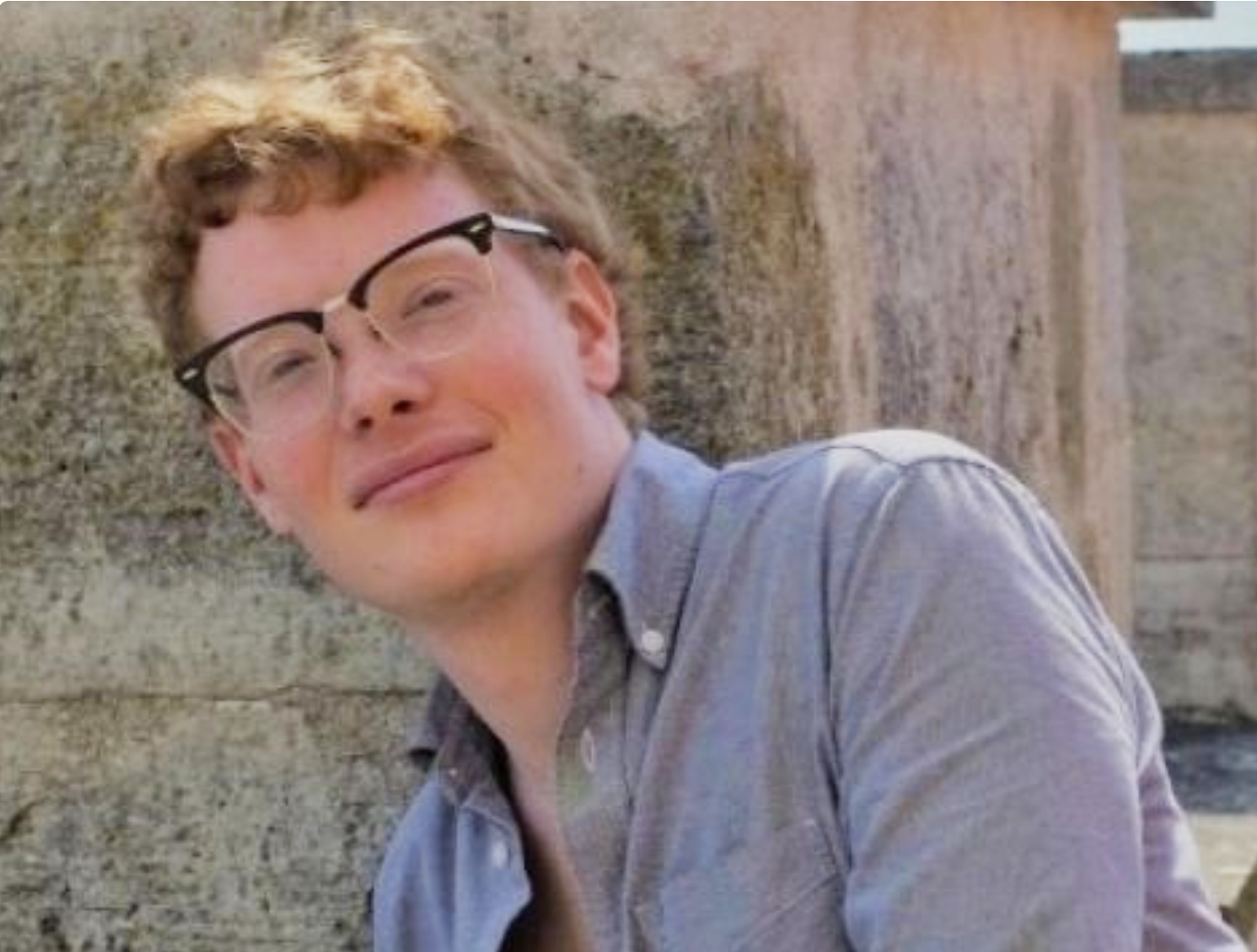 Zylstra was 32 years old when he died. He was about to take up a post-doc at the University of Tartu when he learned of his cancer diagnosis. He worked in metaphysics, and you can see some of his writings here.

Thomas Pashby (University of Chicago) has begun a campaign to fund the “Justin Zylstra Memorial Prize in Metaphysics“.  On the fundraising page, he writes:

Justin had a gentle, kind spirit but a keen intelligence that he passionately and productively applied to his chosen field of metaphysics. He delighted in learning, working collaboratively and passing on his insights to others with infectious enthusiasm, and was a dear and supportive friend to those who were lucky enough to know him well. He is deeply missed…

Justin showed unfailing support for the work of other philosophers, and thought that there should be more support and encouragement for junior philosophers. A memorial prize in metaphysics for junior scholars would be a fitting tribute to Justin since it would provide encouragement to young metaphysicians like him who are yet to receive the recognition and rewards they deserve for their work.

The Justin Zylstra Memorial Prize in Metaphysics would award an annual cash prize to the best published paper in metaphysics written by a junior scholar (which we define as being less than 5 years from the award of their PhD). We seek an endowment that would allow for this prize to be given in perpetuity, beginning 2021. The target of $20000 would support an annual cash prize of at least $500.  If we miss our target by more than $5000 then donations will be refunded.

The prize fund will be managed by Riin Sirkel, Associate Professor of philosophy at the University of Vermont (Justin’s widow), who will appoint a panel of leading scholars in metaphysics to select the first prize winner.

You can read more about Zylstra and the prize, as well as contribute to the fundraising campaign, here.