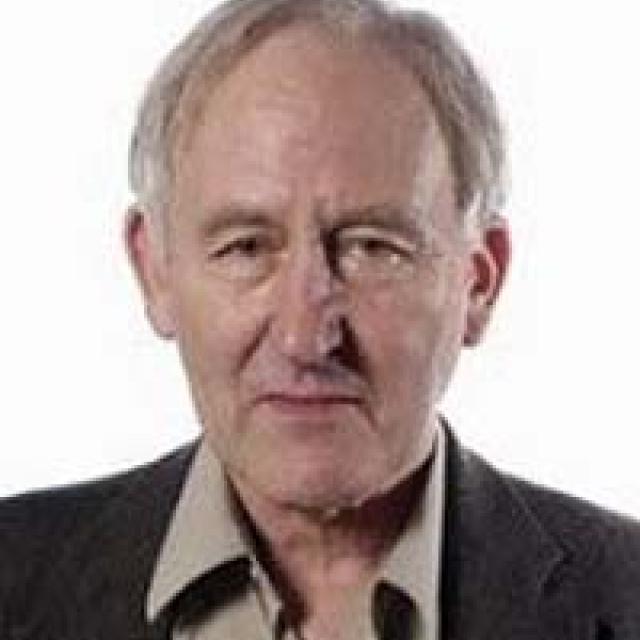 Professor Burnyeat was well-known for his work in ancient philosophy. In a speech honoring him in 2012, Sarah Broadie (St. Andrews) said:

In classical studies, especially in the study of ancient Greek and Roman philosophy, Myles Burnyeat’s name is a byword for extraordinary humanistic achievement. Students of ancient thought at every level and in many countries are beholden to his example, in teaching as in research. His expertise ranges wide and deep over material stretching from the pre-Socratic philosophers, to the great classical and Hellenistic figures, and on through a vast cavalcade of successors into late antiquity. Our grasp and appreciation of just about every shape and movement of thought in this thousand year sweep of philosophy has been informed, invigorated, and in some cases seriously corrected by Myles Burnyeat’s work.

Professor Burnyeat was an undergraduate at Cambridge University and a graduate student at University College London (under the supervision of Bernard Williams). His first teaching appointment was at UCL, in 1964. In 1978 he took up an appointment at Cambridge, and then in 1996 he became a fellow of All Souls College, Oxford.

He is the author of many works, including The Theaetetus of Plato, A Map of Metaphysics Zeta, Aristotle’s Divine Intellect, and The Original Sceptics: A Controversy (co-authored with Michael Frede), among others. A good number of his papers are collected in the two–volume Explorations in Ancient and Modern Philosophy. In a review of the latter, Rachel Barney wrote:

Burnyeat moves effortlessly from minute questions of philological detail… to large-scale philosophical argument; from rigorous textual analysis to comparisons with Wittgenstein, Gassendi or Hume. These forces are mustered with sweep and panache: there is real literary skill here, and it is used above all to convey the fun and excitement of the intellectual detective work… [I]f there is a single most characteristic move here, we might call it the ‘William Blake’: the ability to see the world in the grain of sand, the macrocosmic philosophical stakes in the inconspicuous point of textual detail.

Burnyeat’s critique of Leo Strauss in the NYRB, “The Sphinx Without a Secret,” was great as I recall (though admirers of Strauss, needless to say, did not like it). Haven’t read E. Schliesser’s post — perhaps he mentions it.Report

Now I’ve read the post — the piece is linked in the first paragraph.Report