The British Academy, the UK’s national organization for the humanities and social sciences has released the shortlist of candidates for its 2019 Nayef Al-Rodhan Prize for Global Cultural Understanding.

The £25,000 ($30,900) annual prize, established seven years ago, “rewards and celebrates the best works of non-fiction that have contributed to global cultural understanding and illuminate the interconnections and divisions that shape cultural identity worldwide,” according to an announcement from the British Academy.

Six books made the shortlist, including two by philosophers: 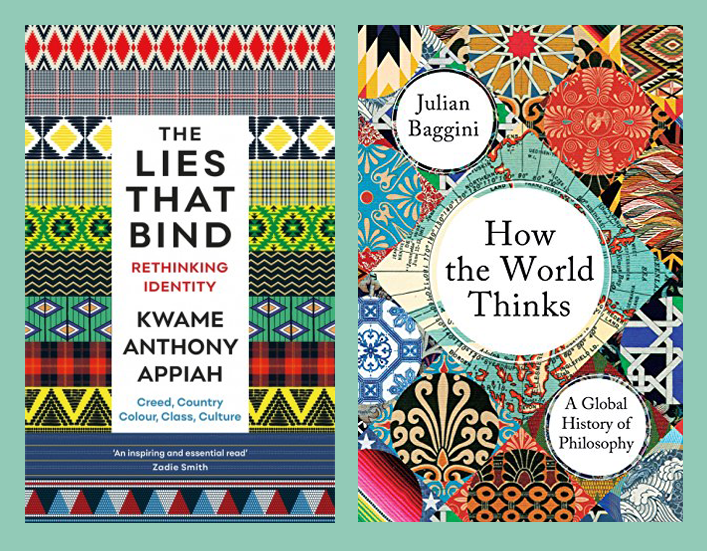 There were originally 80 books under consideration for the prize.

The president of the British Academy, Sir David Cannadine, says of the shortlisted books:

Such rigorous, timely and original non-fiction writing provides the rich context the global community needs to discuss and debate present-day challenges. Each of the writers nominated for this year’s prize encourages the reader to trace the remarkable ways in which ideas are transmitted beyond the confines of borders, dynasties and ages.

The winner will be announced on Wednesday October 30th. For details, go here.