A project on the ethics of socially disruptive technologies, led by Philip Brey, professor of philosophy of technology at the Department of Philosophy at the University of Twente and scientific director of the 4TU.Centre for Ethics and Technology, has received a €17.9 million (approximately $19.6 million) grant from the Dutch Ministry of Education, Culture and Science’s Gravitation program. 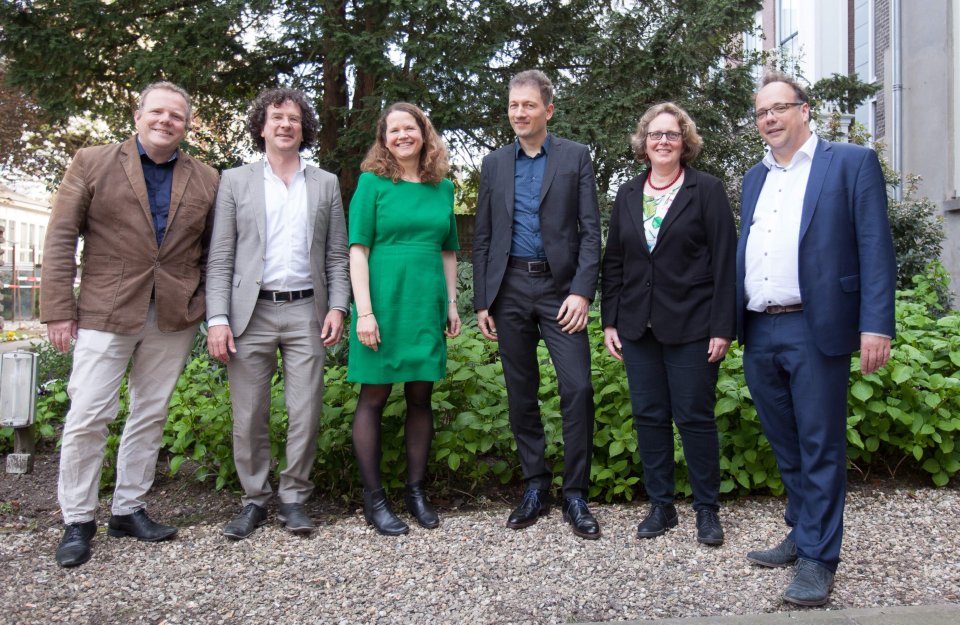 Socially disruptive technologies include artificial intelligence, robotics, nanomedicine, molecular biology, neurotechnology, and climate technology, among other things. A press release from the University of Twente describes what the researchers will be working on:

They will be developing new methods needed not only to better understand the development and implementation of the new generation of disruptive technologies, but also to evaluate them from a moral perspective and to intervene in the way technology continues to develop. This includes the development of an approach to ethical and philosophical aspects of a disruptive technology that is widely applicable. Another important aspect of the program is the cooperation between ethicists, philosophers and technical scientists aimed at finding better methods for responsible and sustainable innovation. One objective of the programme is to innovate ethics and philosophy in the broadest sense by researching how classical ethical values and philosophical concepts are being challenged by modern technology.