The following is a guest post* by Carolyn Dicey Jennings, associate professor of philosophy and cognitive science at University of California, Merced, and creator of Academic Placement Data and Analysis (APDA). 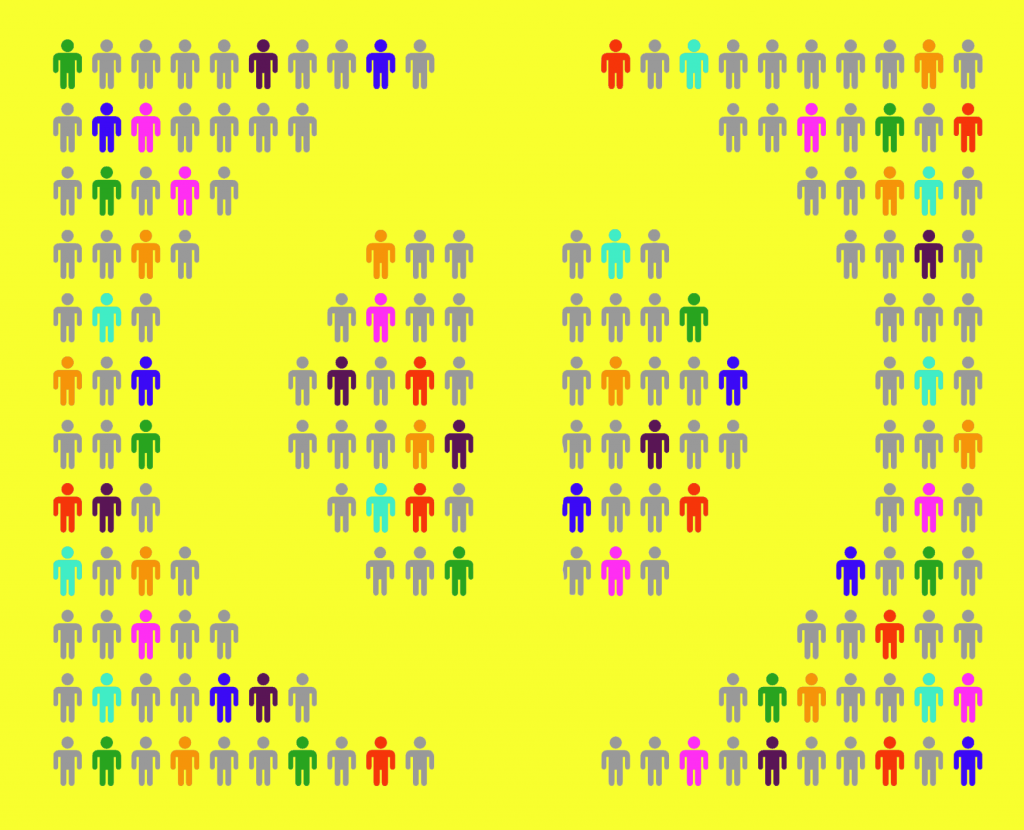 Many philosophers recognize that the field has a “gender problem,” and maybe even a “race problem,” but I have come to believe that it has a diversity problem. This is because I helped lead a survey that revealed problems for women, those who identify as non-binary, racial and ethnic minorities, those from a low socioeconomic background, those with military or veteran status, LGBTQ philosophers, and those with disabilities. Graduate students from these backgrounds are underrepresented, find themselves less comfortable in philosophy, find philosophy less welcoming, are less likely to recommend their graduate program, are less satisfied with the research preparation, teaching preparation, and financial support of their graduate program, and are less interested in an academic career. This is a problem not only for reasons of equity and inclusion in philosophy, but also because diversity improves collective performance—philosophy is worse off as an academic discipline so long as it has this diversity problem. Fortunately, the participants in our survey provided some insight on how we might move forward, especially favoring increased representation from these groups among faculty and graduate students, at conferences and workshops, on syllabi, and in publications.

Some background: In 2018 three groups came together to run a survey on diversity and inclusivity: the Graduate Student Council of the APA, the Data Task Force of the APA, and the Academic Placement Data and Analysis team. We provided a preliminary report to the APA in 2018, and this summer I wrote and delivered the final report, available here. That report is around 12,500 words, so I thought it would be useful to provide a summary of some of the findings in this blog post.

To start, I made a few simple infographics that help to see the problem of underrepresentation for three of the groups mentioned above: women, racial and ethnic minorities, and those from a low socioeconomic background:

As is illustrated by these charts, philosophy does not only have a smaller proportion of graduate students from these groups than the general population, but it also compares poorly to doctoral students overall. (We also found this to be true for veterans or members of the military.) As we know, the obsession with “genius” is correlated with a lower proportion of women and Black/African Americans across disciplines, and philosophy is especially obsessed with genius. Yet, philosophy also has a lower proportion of Asians than other doctoral programs, which cannot be explained this way. Further, I don’t know of a stereotype or bias regarding innate intelligence when it comes to socioeconomic status. It is hard for me to imagine a shared characteristic between these many different groups that is more significant than the fact that they have been historically marginalized.

So it is worth asking: what is it about philosophy that it includes fewer of those from historically marginalized groups? Is there anything we can do to fix the problem? I don’t have an answer to the first of these questions, but there have been numerous hypotheses on gender and race in philosophy that may apply to issues of diversity, more generally (see, e.g., Antony 2012; Cherry & Schwitzgebel 2016; Thompson 2017). A new possibility I have considered, but haven’t tested, is that the sheer variety of topics and methods in philosophy leads philosophers to seek demographic unity in order to maintain a sense of cohesion. If that’s right, we might expect programs with a narrower focus to be better platforms for inclusivity. I would like to explore this idea further, and I welcome feedback from others on how to do so. Clearly, more work needs to be done to determine the source(s) of this problem, but if this is one of the causal factors then a direct focus on community building will be key.

On the second question, our participants provided many good ideas. The most popular idea is to simply increase the diversity of the discipline, wherever possible. Other ideas include training and behavior, institutional support, and funding. Take, for example, these two public comments on training and behavior (emphasis mine):

I think this survey is a great start. Many of the steps the APA has taken under the leadership of Amy Ferrer have been excellent. I think the biggest challenges lie in the [graduate] programs themselves. It might help if the APA could offer training and certificates in areas of professional conduct for graduate students and faculty. Also, I think the APA should have stronger connections with Deans and Administrators in graduate education. This way if a graduate student reported something, the university could take appropriate action. Many students from underrepresented groups endure the discrimination and hostility in silence. They need to feel they have a place to go. For example, I was the victim of an assault by a visiting faculty member at a conference at my university. After graduation, I finally told my adviser. She told me she wished I had told her sooner. Title IX has helped in this area, but much work still needs to be done in PhD programs.

More and better funding for members of underrepresented groups (including class). More climate training sessions held within individual departments. Changes to core philosophical curriculum to include more areas outside of LEMM and Ethics (Feminism, Race, Indigenous Philosophy, Disability Studies, East Asian/South Asian Philosophy, Africana Philosophy, etc) or even using articles that talk about core philosophical concepts with reference to more diverse examples and cases. Implementing hand/finger etiquette in Q&A sessions (where a hand is a new question and a finger is a followup on the question originally asked). Bystander training for chairs at conference sessions so the chairs can intervene in instances of disrespect and abuse—they could also be trained to prioritize certain identities of interlocutors if the Q&A is dominated by white men. This could be communicated through an advice to chairs pamphlet. Having diversity coordinators/advisors (or designated allies) within departments who can aid underrepresented graduate students if they are experiencing problems throughout their degree. Open conversations about depression and mental illness in graduate programs in philosophy—perhaps running mental health seminars with the help of university health programmes.

The comments from participants in our survey contain a wealth of ideas, and the report is just a start to summarizing them. (I will also be providing public comments in my weekly blog posts on individual programs, here.) Beyond reading and digesting the report, my hope is that philosophy programs will take a hard look at these multiple dimensions of diversity and assess the measures they are taking to address them. Clearly, we all need to do much better to ensure the success of philosophy as a discipline.