The American Philosophical Association (APA) has announced the winners of its 2019 Public Philosophy Op-Ed Contest. 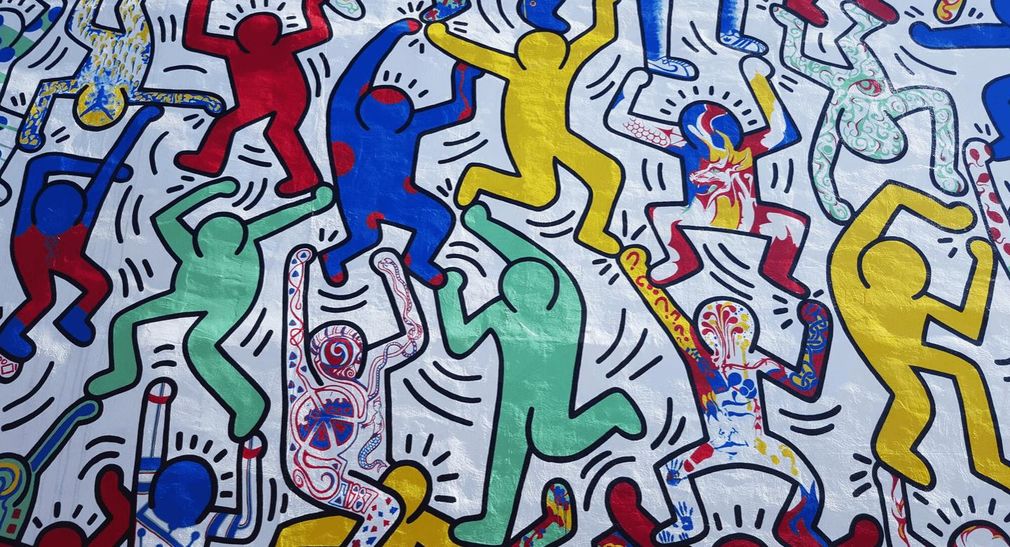 The contest, run by the APA’s Committee on Public Philosophy, aims to recognize “up to five standout pieces that successfully blend philosophical argumentation with an op-ed writing style. Winning submissions will call public attention, either directly or indirectly, to the value of philosophical thinking. The pieces will be judged in terms of their success as examples of public philosophy, and should be accessible to the general public, focused on important topics of public concern, and characterized by sound reasoning,” according to the APA.

The winners this year are:

You can learn more about the prize and see the list of previous winners here.

I suspect the top of the citation lists is not where it matters. So many of those authors are going to be followed because of

Philosophy teach critical thinking with close reading, clear writing, and logical analysis; it uses these to understand the language we use to describe the world, and […]

Travis on APA Creates "Beyond the Academy" Online Resources

I wouldn't say so. "I'm of two minds about it" is something people say. And "he's out of his mind." I'm sure more examples could

Jen on APA Creates "Beyond the Academy" Online Resources

While I'm inclined to agree with the thrust of this comment, I'm also willing to acknowledge that there are good reasons for admitting a surplus […]

Nearly as I can tell, all uses of "mind" as a noun are jargon. But I'm no etymologist, mind you.

Tom on APA Creates "Beyond the Academy" Online Resources

Does it not in some way overburden students to emphasize non-academic careers rather than discourage departments from over-enrolling or, for "substandard" departments, having a PhD […]

It would be interesting to see if field-specific jargon is a positive or negative for "core" fields rather than "interdisciplinary" fields. A natural prediction would […]

One worry is that picking philosophy of mind may skew the results a bit due to much of the jargon being shared across disciplines. For […]

Totally supportive of keeping philosophy on the currículum, same with History and the Arts

My concern with philosophy is that it has ninja-jargon / cryptojargon, or jargon that readers don't know is jargon. For example, "extended" is a word […]

The photo above is of Edmund Gettier. He is my father. Sheila