A dispute that began in 2008 with Adèle Mercier, associate professor of philosophy at Queen’s University, along with two other colleagues, filing complaints of gender discrimination in her department on behalf of students, and that came to be about the way the university treated Mercier in response (previously), has just been partially resolved, with the Ontario Human Rights Tribunal ordering the university to pay Mercier $20,000 in general damages and $5,000 in punitive damages. 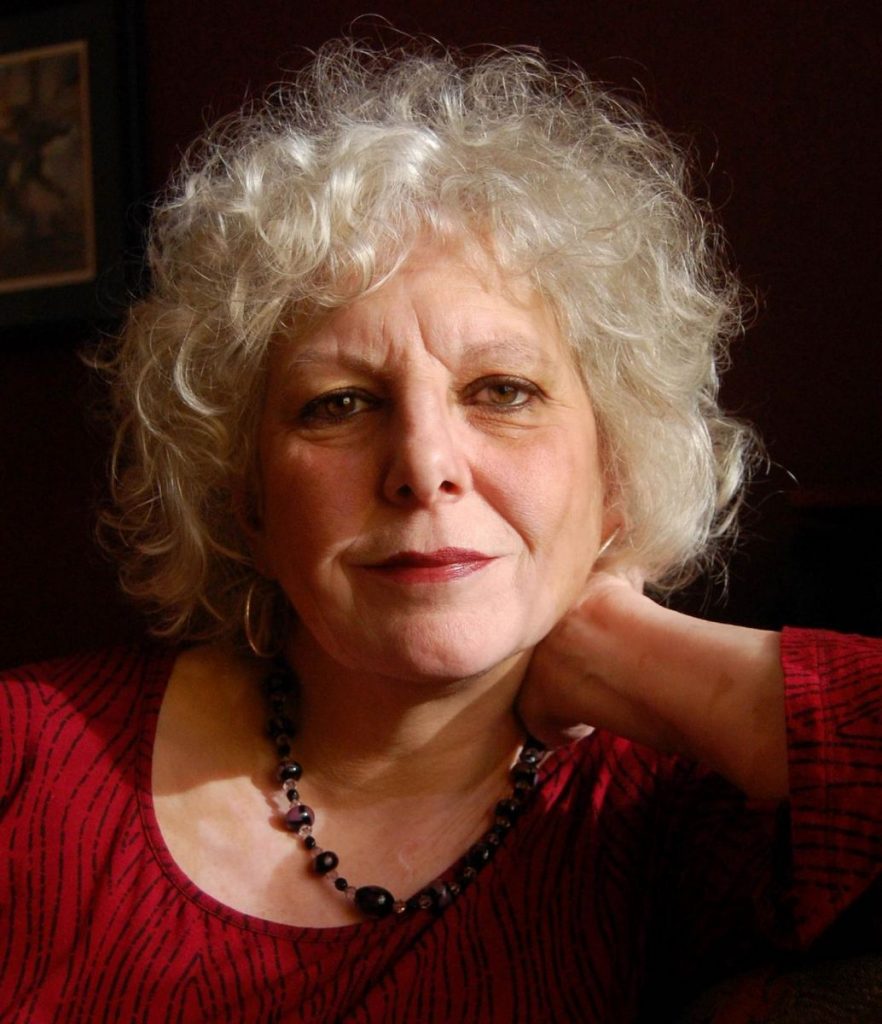 The Queen’s University Journal reports that a climate review at the time “determined there was an issue of gendered discrimination in the philosophy department,” but that, according to Mercier, “the recommendations given to the department to address the problem were only followed for a short period of time afterwards.”

She decided to bring the discrimination complaints to the Human Rights Tribunal, but that’s when her labour grievances started piling up. Shortly before Mercier filed her discrimination application at the Tribunal, she sent the documented complaints to the various respondents in her department, which Mercier said kickstarted an “academic mobbing.”

She was was accused of harassing the department’s secretaries, and disciplined for complaining to university administrators about a departmental meeting, deprived of her office in the Department of Philosophy and given a different office in a different building.

The relocation resulted in an arbitration that spanned six years under the Ontario Human Rights Tribunal between Mercier and the University for its treatment of the long-time professor. In his decision, Kevin Burkett, the case’s arbitrator, called the University’s handling of the case “egregious.”

The dispute is not over, though. The Journal reports:

The Daily Nous summary is highly misleading, judging solely by the article it links to, in that the first paragraph of the post wrongly reads as if the award was for gender discrimination. The article linked to says that case arbitrator found the manner in which they kicked out the professor “egregious” in that they kicked her out suddenly and in an undignified manner. That’s why she received the money. The arbitrator even said it may have been reasonable to separate her from the secretaries. The award was not because of any finding that she suffered gender discrimination.

Look at the first paragraph of the original Daily Nous post again: “A dispute that began in 2008 with Adèle Mercier, associate professor of philosophy at Queen’s University, along with two other colleagues, filing complaints of gender discrimination in her department on behalf of students (previously), has just been partially resolved, with the Ontario Human Rights Tribunal ordering the university to pay Mercier $20,000 in general damages and $5,000 in punitive damages.”

Daily Nous’s sentence, by referring to how disputes began in 2008, and inserting the clause of “complaints of gender discrimination” and saying the dispute has been “partially resolved” easily misleads readers to think that the award was for that gender discrimination. None of Mercier’s complaints about gender discrimination specifically have been vindicated by this award (at least according to the linked article; I only speak with reference to that): However, the smooshed together clauses and manner of presentation in this Daily Nous post obscure this. A clarification should be issued.Report

Thanks, Tom. I added a clause to the first sentence that I hope makes misinterpretation less likely.Report

I agree with Tom’s comment that the Daily Nous piece is highly misleading. The decision was authored by a labour arbitrator, appointed by the parties to a collective agreement to decide a dispute that spawned two union grievances regarding the manner of Professor Mercier’s removal from her office temporarily while a workplace investigation ensued. The arbitrator is not a “human rights tribunal”. The arbitrator did not address, decide or resolve any human rights issues in his decisions. Two human rights applications, filed by Professor Mercier with the Ontario Human Rights Tribunal, remain outstanding.Report