Amia Srinivasan, associate professor of philosophy at the University of Oxford and a tutorial fellow at St John’s College, will be the next holder of the Chichele Professorship in Social and Political Theory at Oxford. 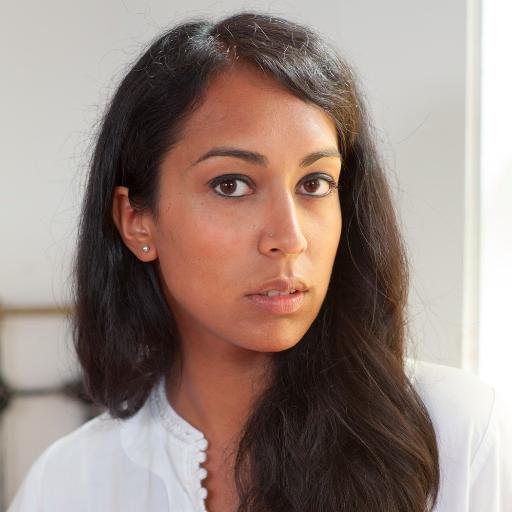 Professor Srinivasan works in political philosophy, epistemology, history and philosophy of feminism, and metaphilosophy, and is known for both her scholarly and public-facing work.

The Chichele Professorship in Social and Political Theory had been unoccupied since Jeremy Waldron left the position for New York University in 2014.