Bryan Magee, one of the most successful popularizers of philosophy in recent times, has died. 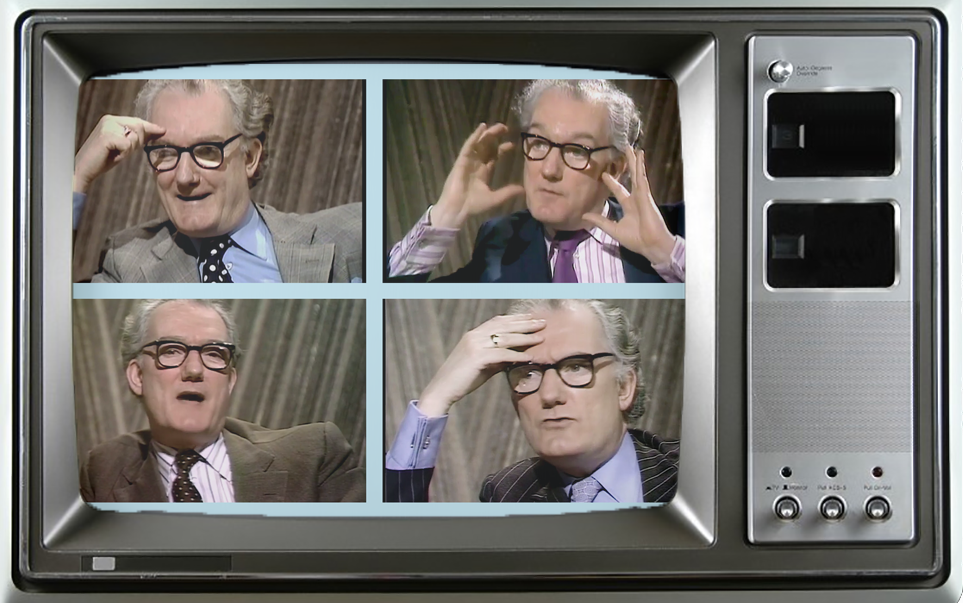 He had been an undergraduate in philosophy at Oxford and spent a year at Yale before embarking on a career in broadcasting (notably for the news program This Week) and politics—from 1974-1983 he was an MP.

A profile of Magee last year conveys that he was still deeply and personally gripped by philosophy: “What are we doing here? What’s going on? I feel the weight of these huge questions. And I know I can’t get the answers to them, and I find that oppressive.”

“…To take, for example, my own death: what I consider most likely to be true is that death
will be the complete and utter end of my existence, with no successor existence of any kind that can be related to me as I now am. And if that is not the case, the next most likely scenario, it seems to me, is something along the lines indicated by Schopenhauer. But neither of these
is what I most want. What I want to be true is that I have an individual, innermost self, a soul, which is the real me and which survives my death. That too could be true. But alas, I do not believe it.”

I have loved his work since I first came across it in graduate school. Thanks for the post!Report

Sorry to hear this. His *Confessions of a Philosopher* was the most enjoyable popular book on philosophy I’ve ever read. And of course his book on Schopenhauer was outstanding.Report

A wonderful writer. If it’s your cup of tea, as it is mine, his stuff on Wagner (a horrible man on a personal level, but an outstandingly brilliant composer and deeply engaged with philosophy, in particular Schopenhauer) is excellent and also a good read.Report

Like Daniel, I've also created assignments that require very close reading of texts in order to write and perform something like a theater scene, game […]

These projects sound really great! I've also asked certain students to submit short write-ups that "interpret" their work. Especially for students whose projects are much more […]