Agnes Heller, a prolific Hungarian philosopher who as a child lost much of her family in the Holocaust and as a professor at the University of Budapest lost her job because she refused to testify that her mentor, György Lukács, committed political “crimes”, has died. 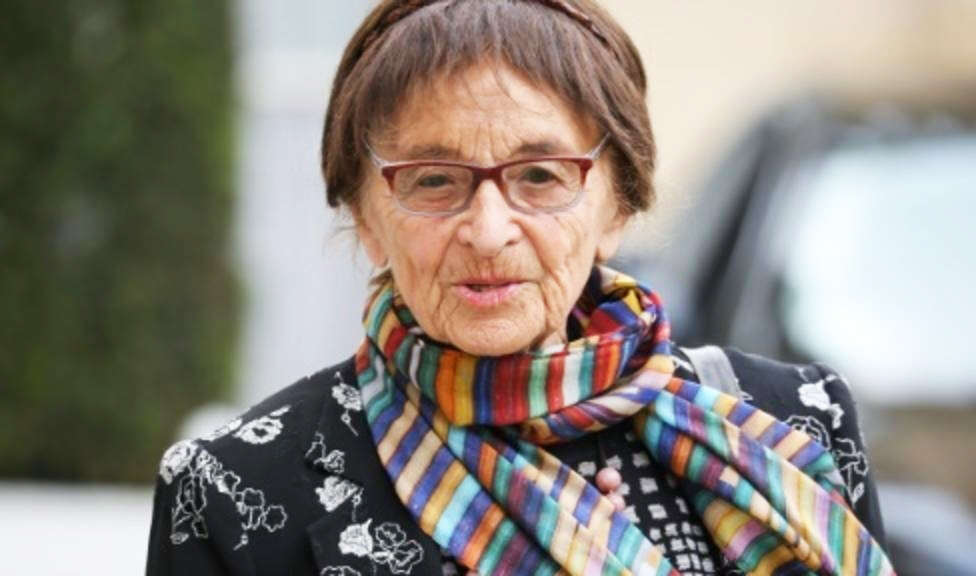 Having been able to obtain a position at the Hungarian Academy, Professor Heller, fearing political persecution, left Hungary in the late 1970s and took up a position at La Trobe University in Australia, and in 1986 moved to the United States to become a professor at The New School for Social Research.

Known for her writings on politics and political theory, social, and moral philosophy, aesthetics, and other subjects, Professor Heller was the recipient of many honors, including the Széchenyi Prize (1995), the Sonning Prize (2006), the Goethe Medal (2010), the Wallenberg Medal (2014), and the Courage in Public Scholarship Award (2016).

She died last Friday, age 90, while going for a swim.

There have been several obituaries written for her elsewhere, including at Reuters, Hungary Today, Deutsche Welle, Le Monde.

UPDATE 2: Heller posthumously awarded the Friedrich Nietzsche Prize by the German state, Saxony-Anhalt. The decision to award her the prize was made six weeks prior to her death. Details here.