“Is there anything wrong with publishing philosophical work which one does not believe?”

That is the central question of “Publishing Without Belief,” a recent article in Analysis by Alexandra Plakias, assistant professor of philosophy at Hamilton College. 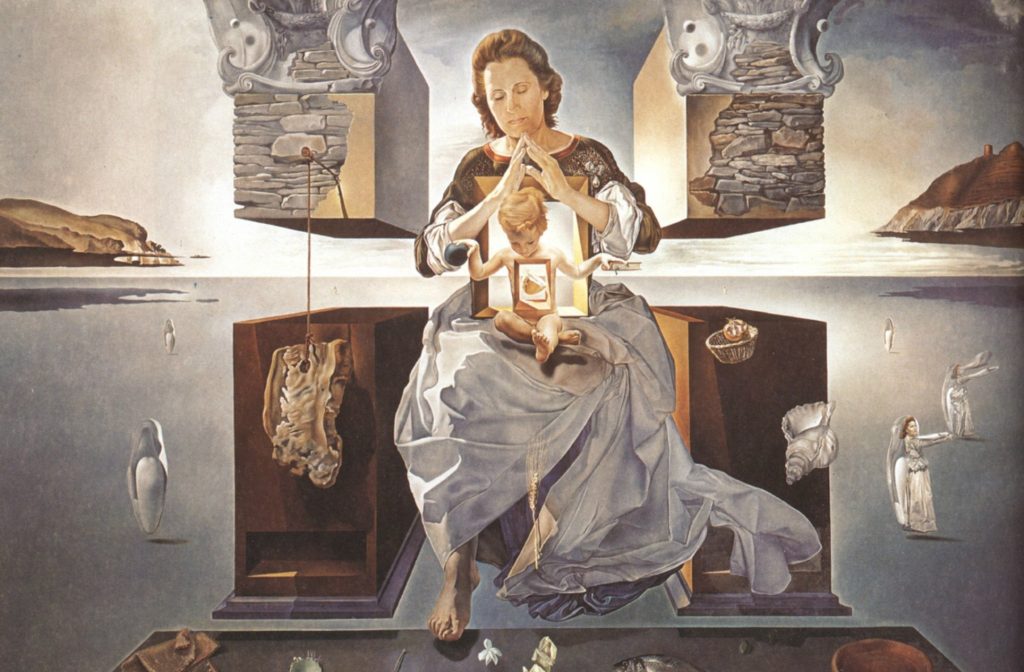 Salvador Dalí, detail of “The Madonna of Port Lligat” (1950)

Professor Plakias argues that publishing without belief is not wrong: “the practice isn’t intrinsically wrong, nor is there a compelling consequentialist argument against it.”

Here are some of the reasons she offers for her answer:

*Two notes. First, Professor Plakias asks people to cite the published version in their written work. Second, if you have trouble viewing the draft, try doing so in a browser in which you are not logged into Google.

UPDATE (10/1/2020): Will Fleisher (Northeastern) responds to Plakias in a reply article in Thought: